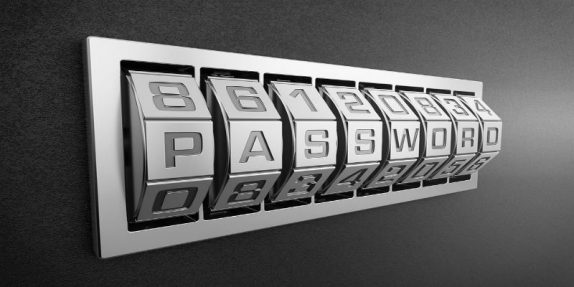 According to SplashData’s eighth annual list of ‘Worst Passwords’ of the Year and after evaluating more than 5 million passwords leaked on the Internet, the company found that users continue using the same predictable, easily guessable passwords. The “123456” and “password” continue in the number one and two spots, respectively.

The US President Trump debuted on this year’s list with “donald” showing up as the 23rd most frequently used password. Each year, SplashData evaluates millions of leaked passwords to determine which passwords were most used by computer users during that year. The company says that even with the risks well known, many millions of people continue to use weak, easily-guessable passwords to protect their online information.

2018 was the fifth consecutive year that “123456” and “password” retained their top two spots on the list. SplashData estimates that almost 10% of people have used at least one of the 25 worst passwords on this year’s list, and nearly 3% of people have used the worst password, 123456. According to SplashData, over five million leaked passwords evaluated for the 2018 list were mostly held by users in North America and Western Europe. Passwords leaked from hacks of adult websites were not included in this report.

To help protect computer users from hackers, SplashData is offering the full list of Top 100 Worst Passwords, a free one-year subscription for individuals to its Gpass password manager, and a TeamsID demo for businesses.

Sorry, Mr. President, but this is not fake news – using your name or any common name as a password is a dangerous decision. Hackers have great success using celebrity names, terms from pop culture and sports, and simple keyboard patterns to break into accounts online because they know so many people are using those easy-to-remember combinations.

Our hope by publishing this list each year is to convince people to take steps to protect themselves online. It’s a real head-scratcher that with all the risks known, and with so many highly publicized hacks such as Marriott and the National Republican Congressional Committee, that people continue putting themselves at such risk year-after-year. Presenting SplashData’s “Worst Passwords of 2018.”