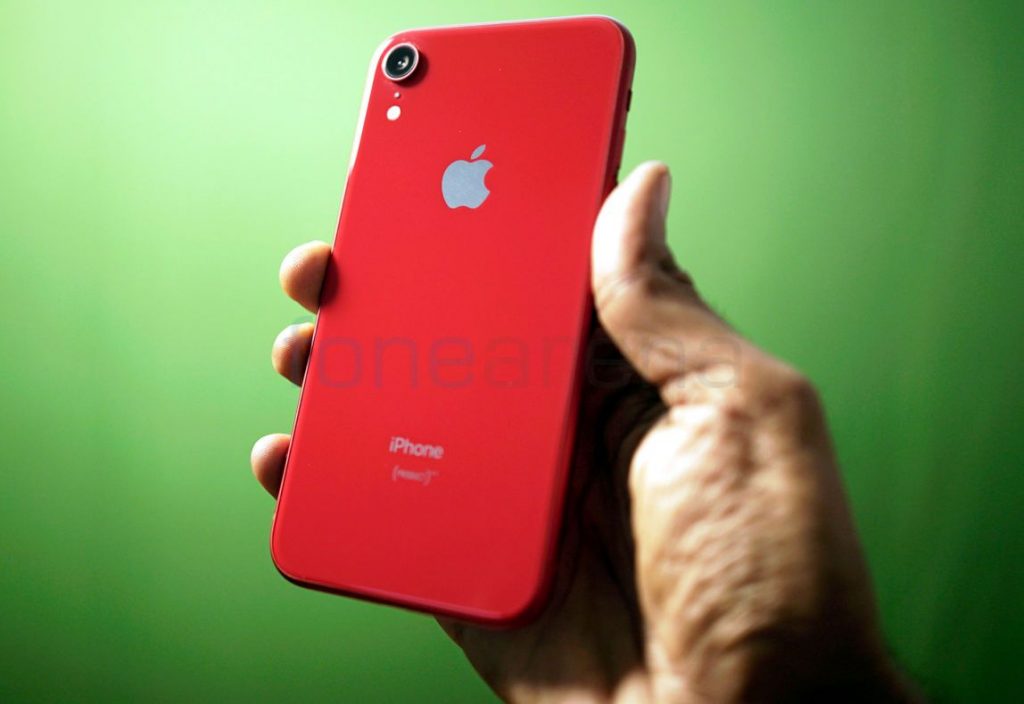 According to Apple analyst Ming-Chi Kuo, the Apple iPhone XR demand has been lower than expected. Kuo has slashed his overall iPhone shipment forecast by 20% for the first quarter of 2019. However, Kuo now expects Apple to move 38-42 million iPhones in the quarter, down from an original estimate of 47-52 million.

Apple reported sales of 52.2 million iPhones in the first quarter of 2018, which corresponds with the Q2 of Apple’s fiscal year. This means that 38 million shipments in the first quarter of 2019 would be a significant year-over-year decline. As for the iPhone XR in particular, Kuo has revised his shipment estimate to 15-20 million for the Q1 2019, down from 20-25 million.

Apple will no longer be disclosing unit sales in its quarterly earnings reports going forward, so investors will have to look towards iPhone revenue to determine how well the handset is selling. If sales are particularly bad, the rising average selling price might not be enough. Apple has been aggressively marketing its latest iPhones. The company on its website is advertising the iPhone XR and XS at a starting price of $449 and $699 respectively with an iPhone 7 Plus trade-in. Apple’s earnings results for the first quarter of 2019 will likely be released in May, so we still have to wait for some time to know the estimates.

Kuo, in a research note with TF International Securities, said: