Apple is facing a class action lawsuit that accuses the company of not installing vent filters in MacBooks and iMacs, leading to lower processor speeds and screen smudges from trapped dust resulting in expensive repairs. Hagens Berman is the firm handling the case.

Dust accumulating from the air allegedly impacts the screen and the motherboard, causing spots on the display and heat regulation issues.
Hagens Berman says that Apple has been charging customers with machines out of warranty around $600 to fix these problems. The lawsuit says iMac and MacBook models from 2013 to 2018 are affected. 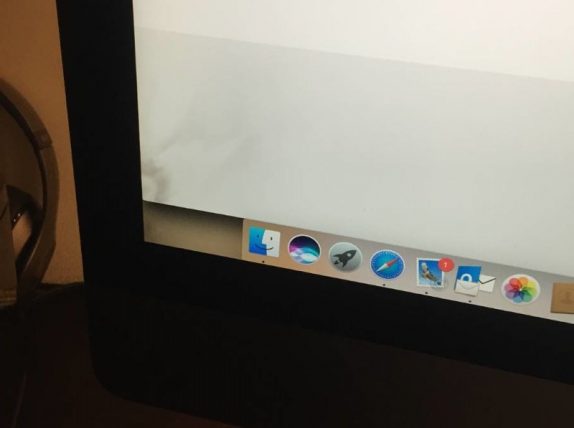 Several plaintiffs are named in the lawsuit, including a photographer who was plagued by dark spots on the Mac’s display, a user who had smudges on his iMac who was required to pay $600 for a replacement after five months, and a third iMac owner who saw dark smudges soon after making a purchase and subsequently had his display and motherboard replaced multiple times, leading to high repair bills.

Steve Berman, managing partner and co-founder of Hagens Berman in a statement said:

Apple is the most valuable company in the world today because consumers trust it to make reliable, quality products, yet it has failed to remedy one of the most simple and well-known problems in the technology community – the accumulation of dust. This filter defect is costing Apple owners hundreds of dollars in repairs, and Apple refuses to take responsibility.”

We intend to hold Apple accountable for this costly defect affecting millions of its computers.