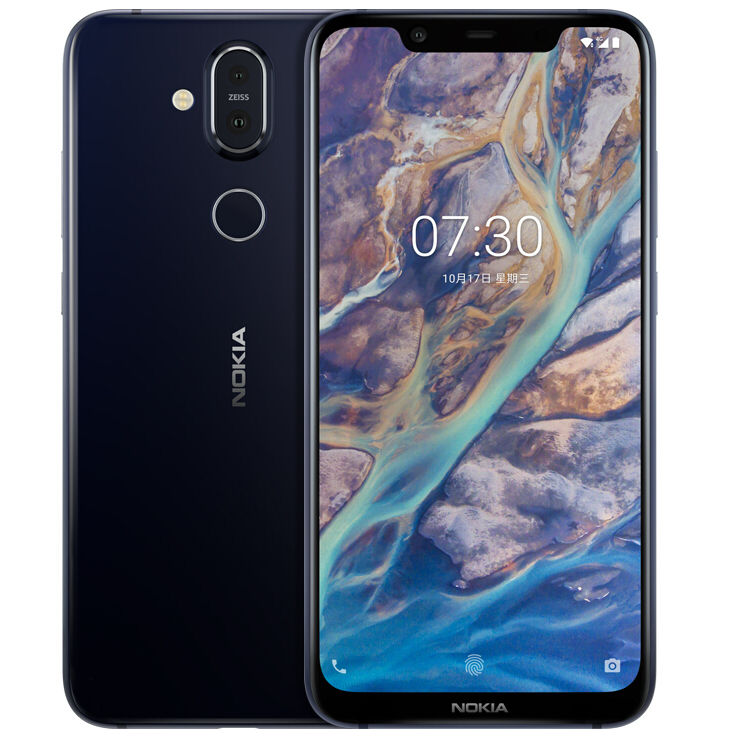 HMD Global has started sending out invites for the launch of a new smartphone in India on December 10th in Delhi. Based on the ‘Expect more’ teasers, the company is expected to launch the Nokia 8.1 at the event. It was supposed to happen on December 6th, now the event has been postponed to 10th. 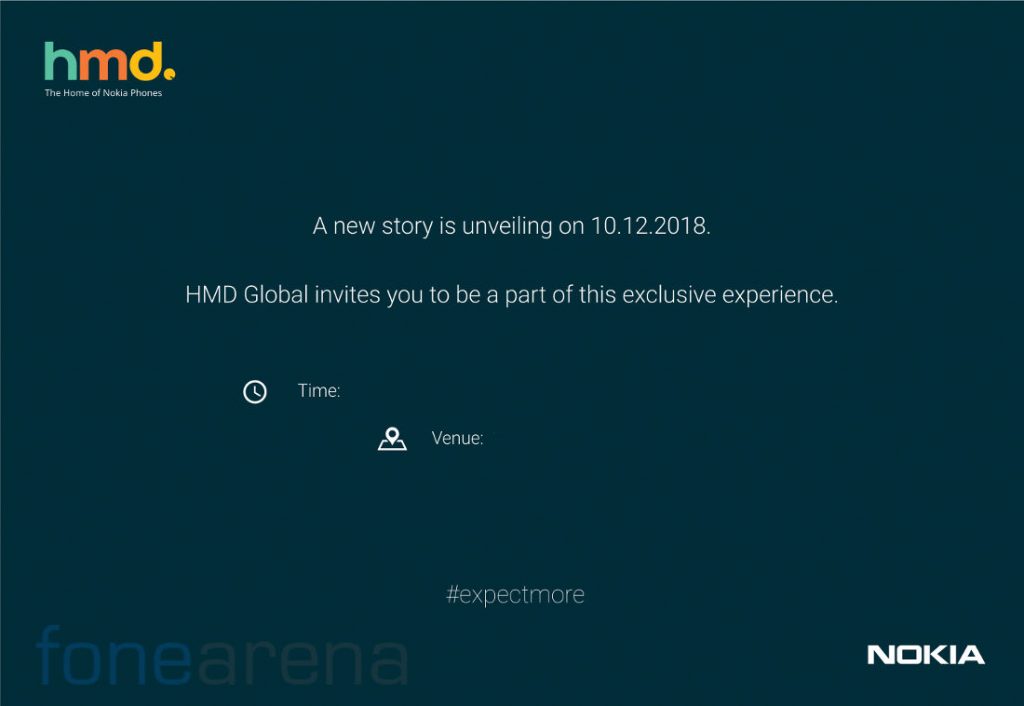 We should know the price of the smartphone when it goes official in less than two weeks.