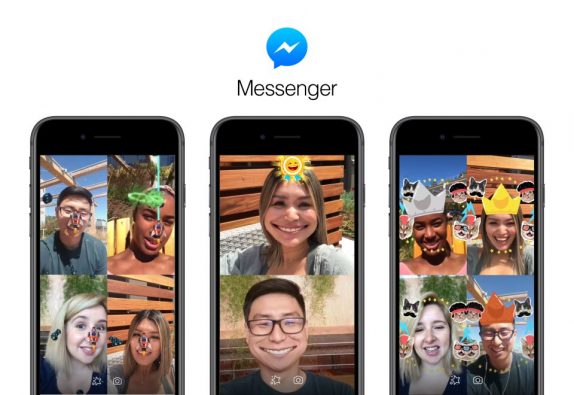 Facebook is said to be internally working on bringing ‘Watch Videos together’ feature within Messenger. Meaning, you and your friends can watch a synchronized video over group chat on your respective devices. The company is aiming to make users spend more time on Facebook Messenger while creating shared experiences that are more meaningful and positive.

The feature was first spotted in Messenger’s codebase which describes Messenger allowing you to “tap to watch together now” and “chat about the same videos at the same time and Everyone in this chat can control the video and see who’s watching.” A Facebook spokesperson confirmed that this is an “internal test” and that it doesn’t have anymore to share right now.

Co-viewing of videos could also introduce a new revenue opportunity for Messenger as well. It might suggest sponsored videos, such as recent movie trailers. Or it could simply serve video ads between a queue of videos lined up for co-viewing. For now, it is unknown when the feature would roll out to the public.