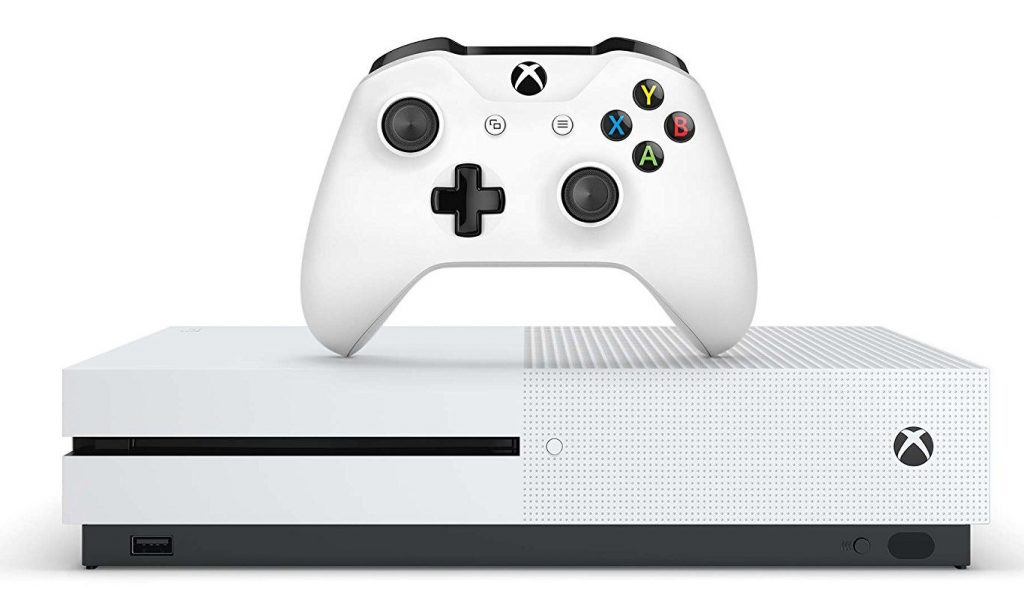 Microsoft is said to be planning on releasing a new hardware product which is an updated Xbox One console but won’t be in the Scarlett devices which are next-gen consoles and are not expected until 2020 but in 2019. The company is planning to release a disc-less console.

However, if you have physical games lying around, Microsoft has a plan for that. It will have a ‘disc-to-digital’ program, which as the name states, turns your physical games into digital downloads. You will have to take your disc to a participating retailer and trade in your disc for a digital download. The goal with the new console is to lower the price point for the hardware.

The current cost of the Xbox One is $299 and the company is looking to lower that price by possibly as much as $100; the new console price point is expected to be $200 or less. In addition, the company also has a revised Xbox One S SKU that is targeted for later in the year that focuses solely on cost reduction but does feature a disc-drive.

As for Scarlett, Microsoft is still trying to decide if that console will include a disc drive but should be making the final decision very shortly. Microsoft is investing heavily in its Xbox brand and announced the acquisition of a couple of new gaming studios. As for the console availability, rumors suggest that it will be available in the latter half of 2019.