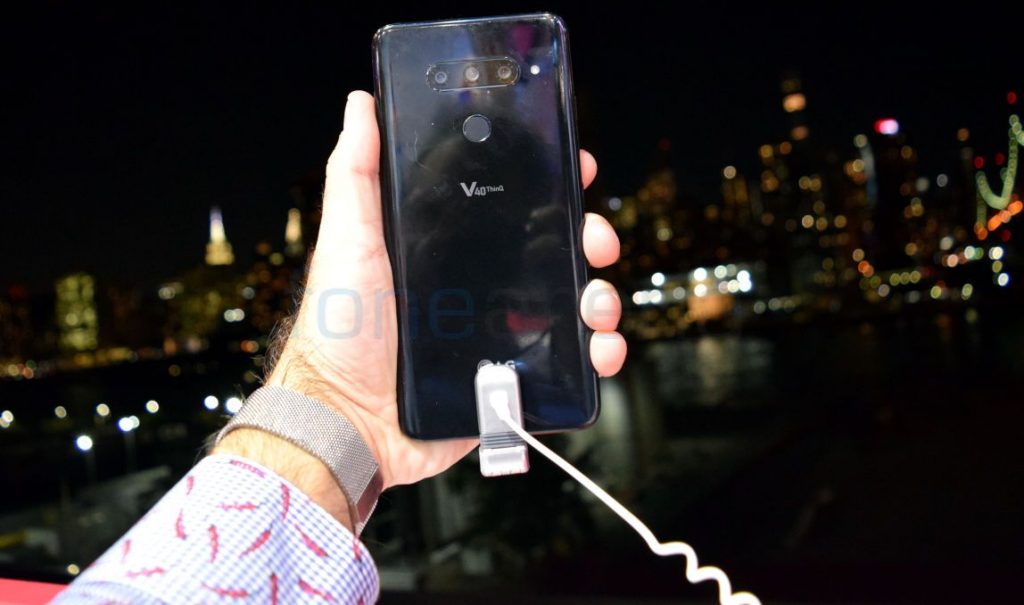 “Despite the weakening demand for smartphones worldwide and increased competition, the company significantly reduced its operating deficit as a direct result of its business plan and its stronger focus on mid-range products, said LG. It expects V40 ThinQ smartphone to boost sales in the fourth quarter.

In Q4, it expects the competition in the premium smartphone market to intensify as the market enters the peak season, and price competition and promotion cost will increase accordingly.