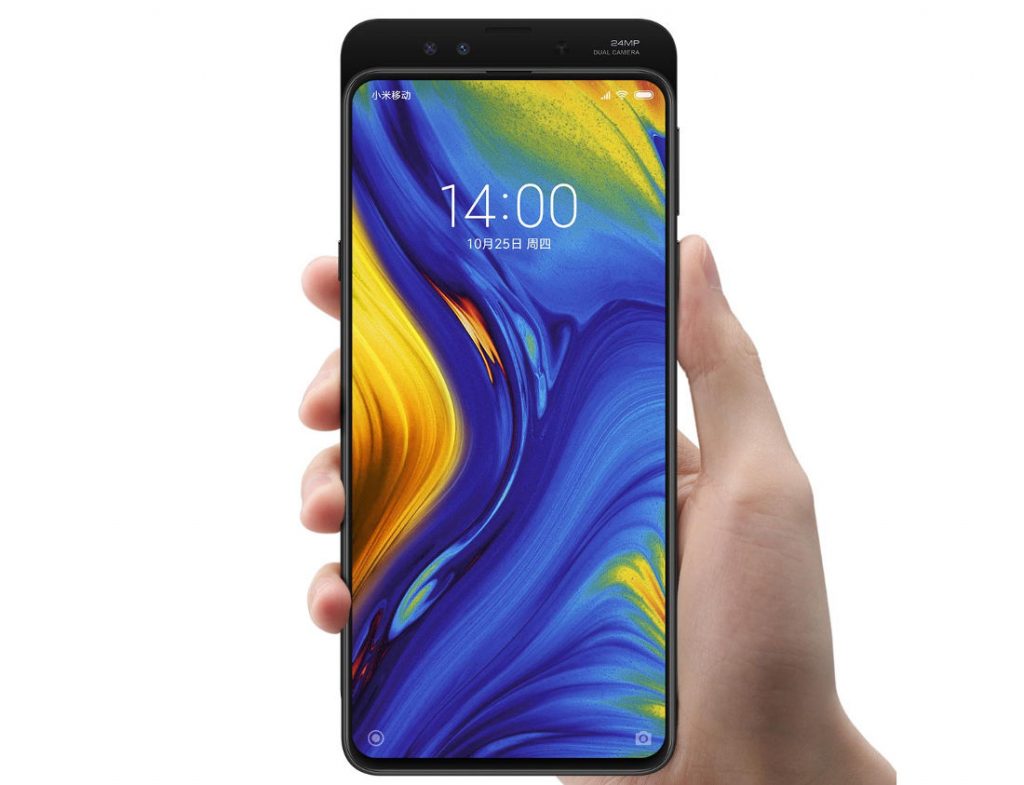 Last week Xiaomi confirmed that the Mi MIX 3 will be introduced at an event in Beijing on October 25th. In the past few days the company has confirmed several features of the smartphone, including 24-megapixel Dual front cameras with LED flash, 5G support, 10GB of RAM and more. 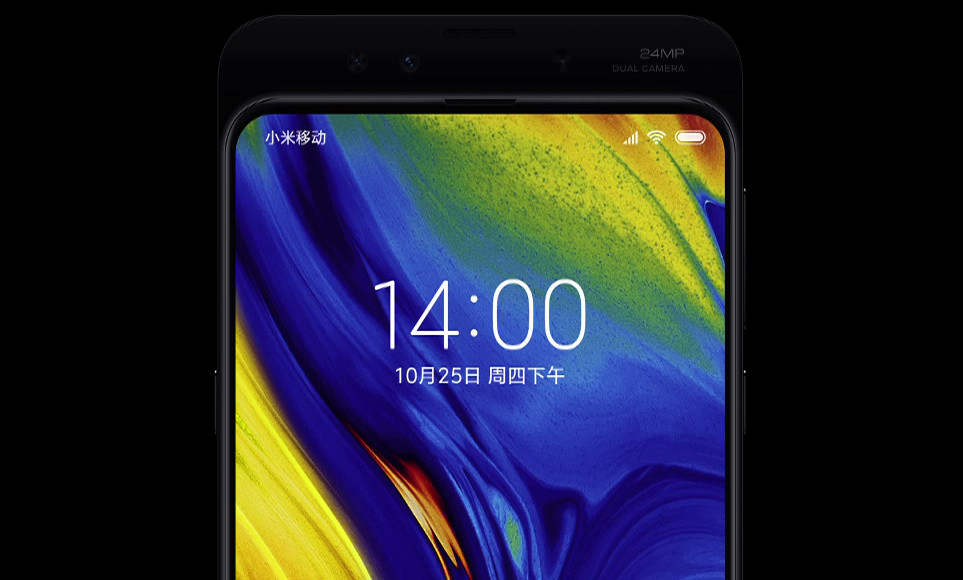 The company has posted a teaser video of the phone that shows people using the slider design easily, highliting that it will not have any issues over long period of usage.

I could do this all day.😎 pic.twitter.com/GRAF4jPMZt

It has also confirmed 960fps Super Slow-mo video recording, following  Samsung, Huawei and Sony. The phone will liekly feature a large FHD+ AMOLED display with screen-to-body ratio of over 90%,  Snapdragon 845, and similar AI dual rear cameras as the Mi 8. It is not clear if the phone will feature an in-display fingerprint sensor.

We will know all the details about the smartphone once it gets official on Thusrday.