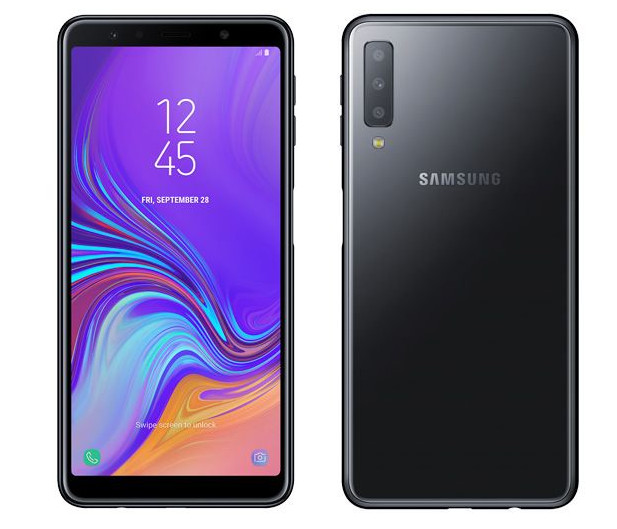 Update: Press shots of the phone has surfaced in Black and Blue colors, again revealing triple rear cameras and fingerprint sensor on the right sides, below the volume rockers. 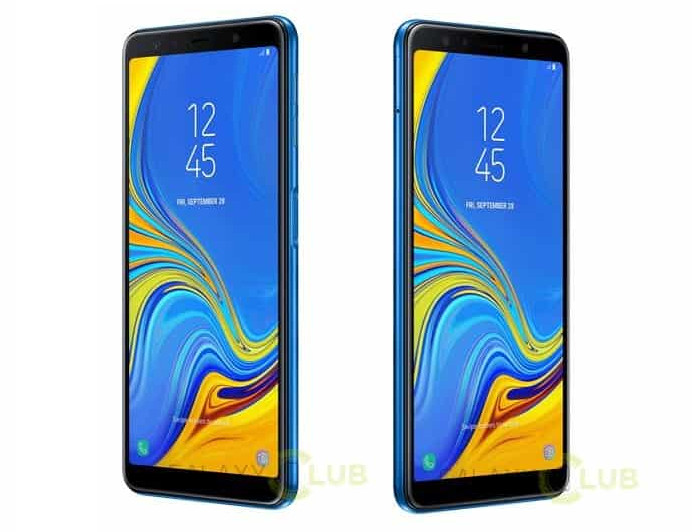 It also reveals that it will pack similar specifications as the Galaxy A8, including an Exynos 7885 SoC and 4GB RAM. 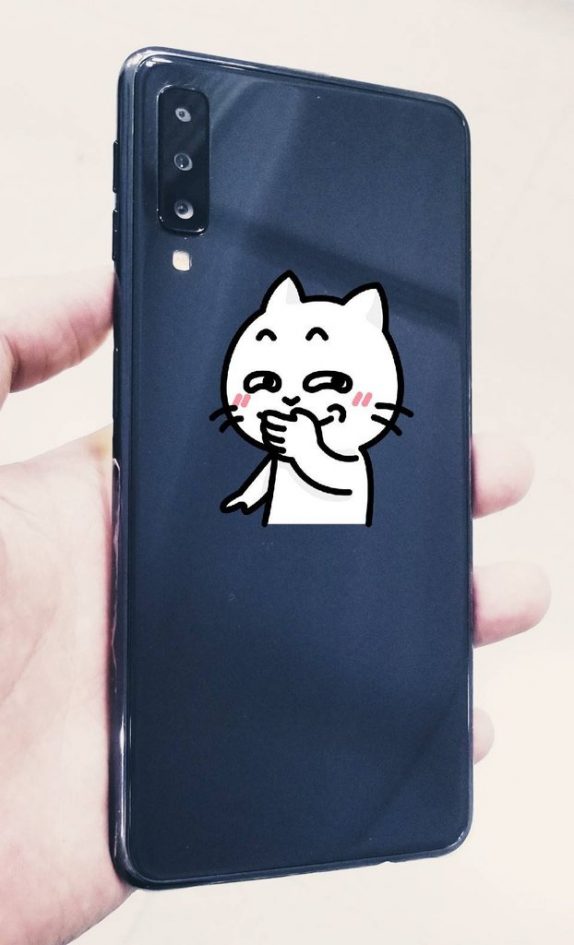 Samsung is prepping a new Galaxy smartphone in the coming days. The phone in question is rumored to be Galaxy A7 (2018) which is said to come in triple rear cameras, and the fingerprint sensor is said to be present on the side frame much like the Galaxy J6+ that will launch in India soon.

However, we don’t have any further information about the specs of the device. But our educated guess suggests that the phone might sport a 6-inches (2220×1080 pixel) display, an Octa-Core Exynos or Snapdragon processor with up to 6GB of RAM and 64GB of storage. It is unclear at the moment when this new smartphone would be releasing, but it could go official later this year. Given that Samsung is refreshing its mid-range phone with latest technologies, we expect the Galaxy A7 (2018) to be an interesting device.