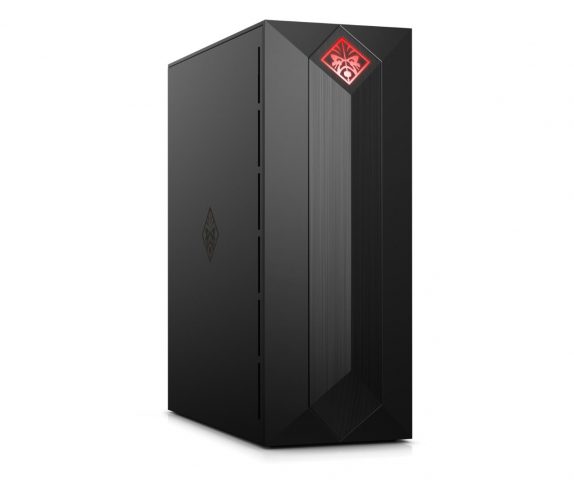 At the Gamescom, HP has introduced new OMEN hardware and mobile software innovations for gaming enthusiasts. The OMEN Obelisk is the company’s the latest addition to the desktop gaming family. It is also introducing new OMEN Game Stream for Android with an aim to bring OMEN gaming experiences to mobile devices.

The HP OMEN Obelisk will be one of the first systems pack the NVIDIA GeForce RTX 20 series GPUs, powered by all-new NVIDIA Turing architecture. The integration of HyperX high-performance memory within the OMEN Obelisk helps in utilizing the latest GPUs, RAM and other components through an industry-standard upgrade path vital. It is powered by up to 8th Generation Intel Core i+ CPUs with up to six cores or up to 2nd Generation AMD Ryzen CPUs with eight cores. 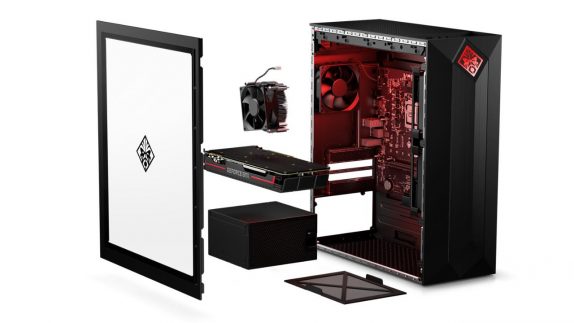 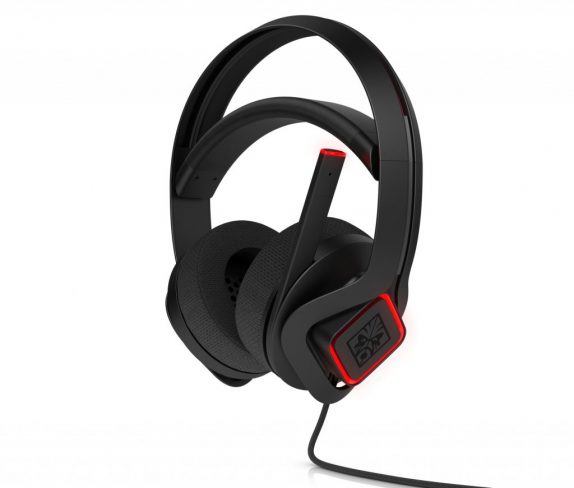 The OMEN Game Stream feature of the OMEN Command Center enables gamers to harness the power of their OMEN on other Windows 10 devices to play games on their big screen TV. Now the experience will be available for Android as well. The OMEN Command Center comes preinstalled on all OMEN PCs with features such as Network Booster and System Vitals. It also supports customization and settings adjustments for the latest accessories, such as the OMEN Sequencer Keyboard, OMEN Reactor Mouse, and OMEN Mindframe Headset.

HP is focused on delivering incredible experiences that fuel the future of gaming and enable the community to perform at their best. Integrating the newly announced NVIDIA GPUs and teaming up with HyperX to provide high-performance memory for our OMEN Obelisk and future desktops demonstrates our commitment to building a world-class ecosystem comprised of the world’s best gaming solutions.