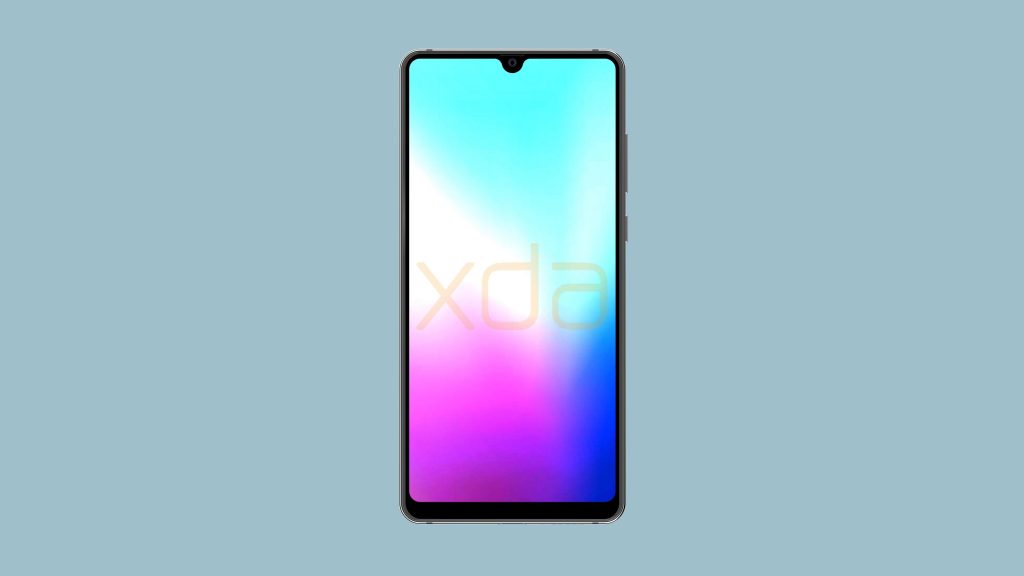 It is already known the fact that Huawei is working on Mate 20 series that will be launched later this year. Apart from the flagships, Huawei will introduce the Kirin 980 SoC at the IFA, rumors suggest. The Mate 20 series will include three variants; the Pro model, the Lite version, and the regular Mate 20. While we have seen the Pro and Lite leak a couple of times in the past, the regular Mate 20 hasn’t been in the news much. 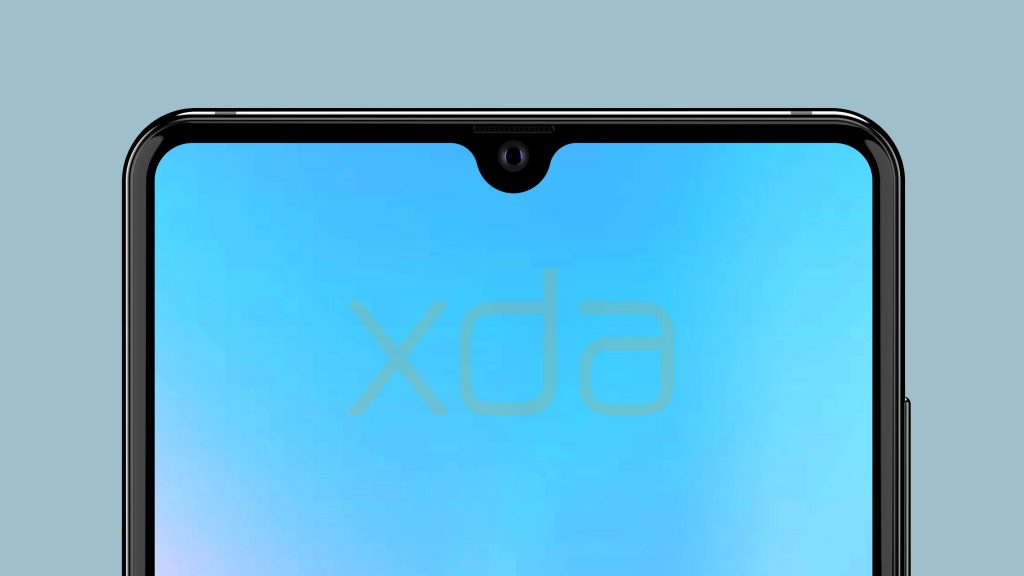 Filling the void, courtesy of the XDA, we now have a good visualization of what it will be and what it looks. Do note that these renders are based on real-life photographs of the Huawei Mate 20 that XDA-Developers was able to view. Since the exact dimensions of the device weren’t available, there’s no way to tell the size of the bezels, notch, the position of the buttons, ports, cameras, etc. 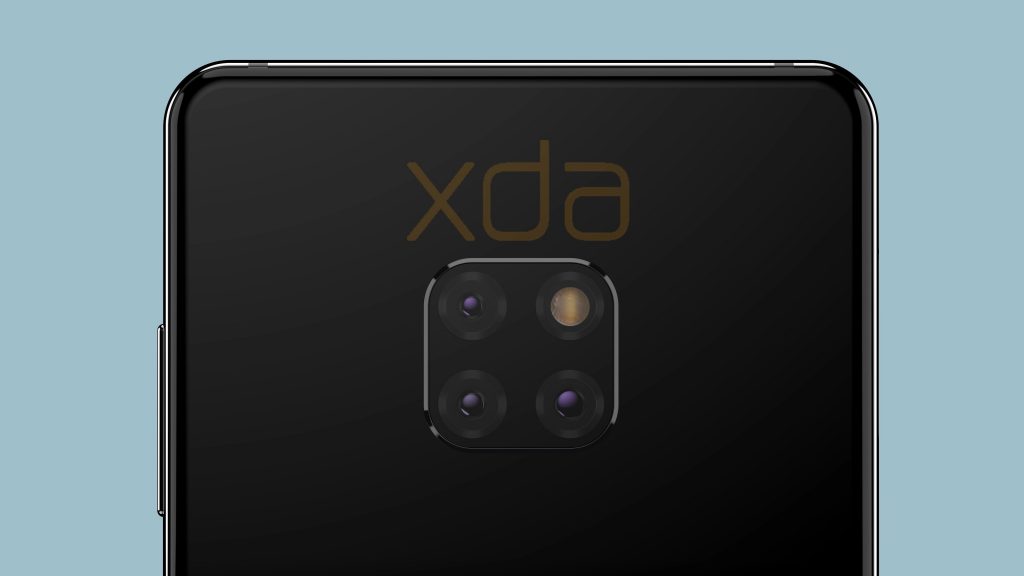 Furthermore, XDA says that the rear side of the sample device was protected, the position of the logos, the shape of the rear fingerprint scanner are unknown. After the iPhone X like notch, manufacturers are slowly inclining towards the waterdrop notch. We have smartphones coming from Vivo, OPPO with similar waterdrop like notch. This kind of arrangement also omits any physical buttons. There’s an earpiece above the notch that doubles as the second in a pair of stereo speakers.

The 3.5mm headphone jack is present on the top, while the bottom will have a USB-C port and the second speaker. The rear will have triple-rear cameras similar to the P20 Pro and a fingerprint sensor. The Huawei Mate 20 rocks glass on the back and might also support wireless charging. Coming to specifications, the Huawei Mate 20 is said to sport a 6.3-inches AMOLED display, powered by the HiSilicon Kirin 980 system-on-chip, a 4,200mAh battery, 6GB RAM/128GB internal storage. It will run on the EMUI 9 based on Android Pie.

Huawei will introduce the HiSilicon Kirin 980 SoC during IFA, and the Mate 20 flagships will be announced before the end of this year.