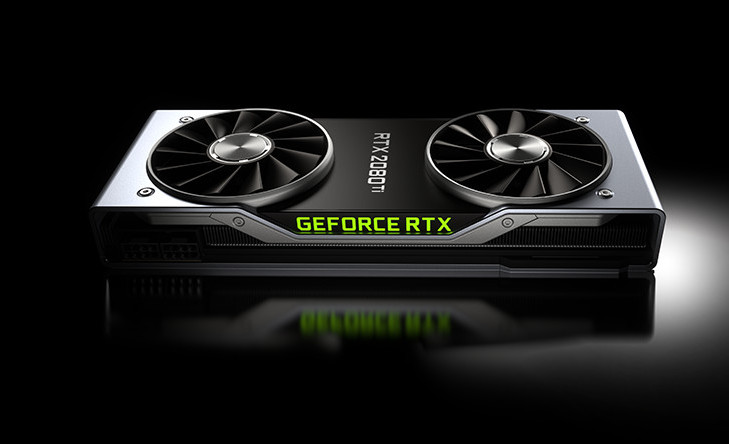 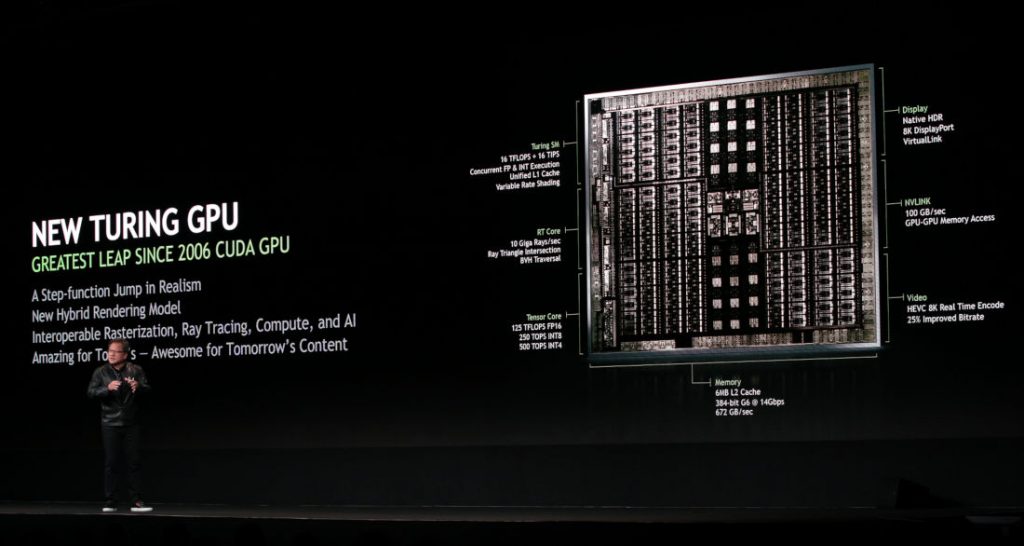 The Turing architecture promises 6x more performance than its predecessor, Pascal with new features and technologies for 4K HDR gaming at 60 frames per second.

The Special Founders Edition versions of the new GeForce RTX GPUs are built to the company’s high standards, the GPUs’ key features include:

The NVIDIA RTX platform will offer real-time ray tracing and the power of AI to gamers. About 21 new games —including Battlefield V, Shadow of the Tomb Raider, Metro Exodus, Control, and Assetto Corsa Competizione are being developed on the NVIDIA RTX platform. Developers include EA, Square Enix, EPIC Games, and more.

The GeForce RTX 2080 Ti and GeForce RTX 2080 are available for pre-order on nvidia.com and at over 100 participating partners with availability starting on September 20. The GeForce RTX 2070 will be available in October worldwide, across 238 countries and territories. They will be sold by partners including ASUS, Colorful, EVGA, Gainward, Galaxy, Gigabyte, Innovision 3D, MSI, Palit, PNY and Zotac.