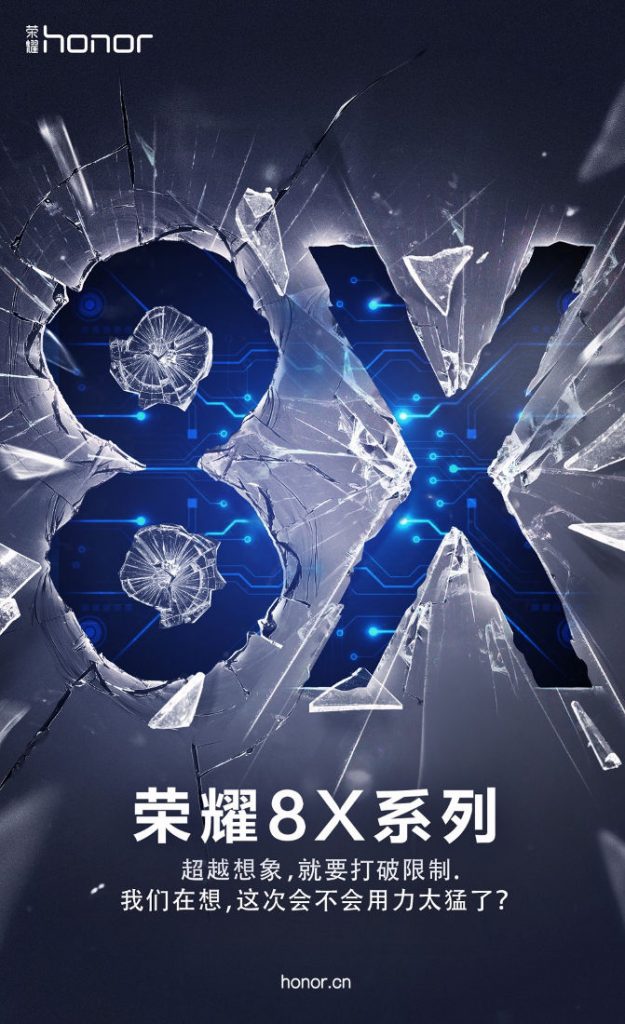 Update  – August 20: Honor has officially confirmed the existence of the 8X. The teaser says that the phone will be beyond imagination and the company will break the limit, hinting at the phone’s large screen.

Earlier: New Honor smartphone with model number ARE-AL00 has been certified by TENAA in China. This is expected to be the Honor 8X which has been in the news for sometime. This reveals a large 7.12-inch LCD screen with a notch, similar to watch we had seen in OPPO F9 and R17. It will be powered by an Octa-Core Processor clocked at 1.8GHz with 4GB RAM. It has a 16-megapixel camera on the back with LED flash along with a secondary 2-megapixel camera for portrait shots. 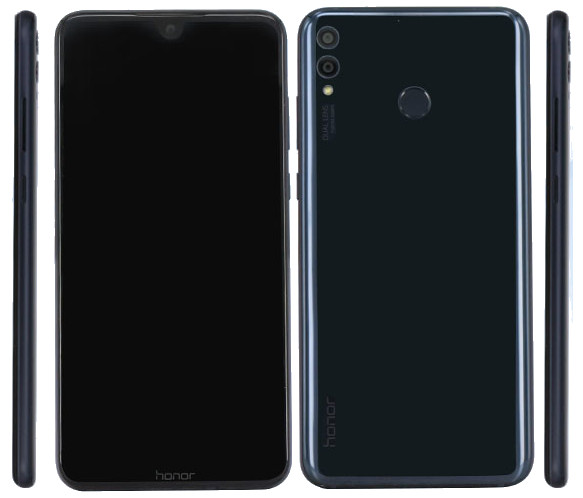 There is an 8-megapixel camera on the front. According to the image, it looks like it will feature a glass back. It has a fingerprint sensor on the back and a huge 4900mAh battery.

The Honor 8X is expected to come in Blue, Black and Red colors. It could go official later this month or early next month.