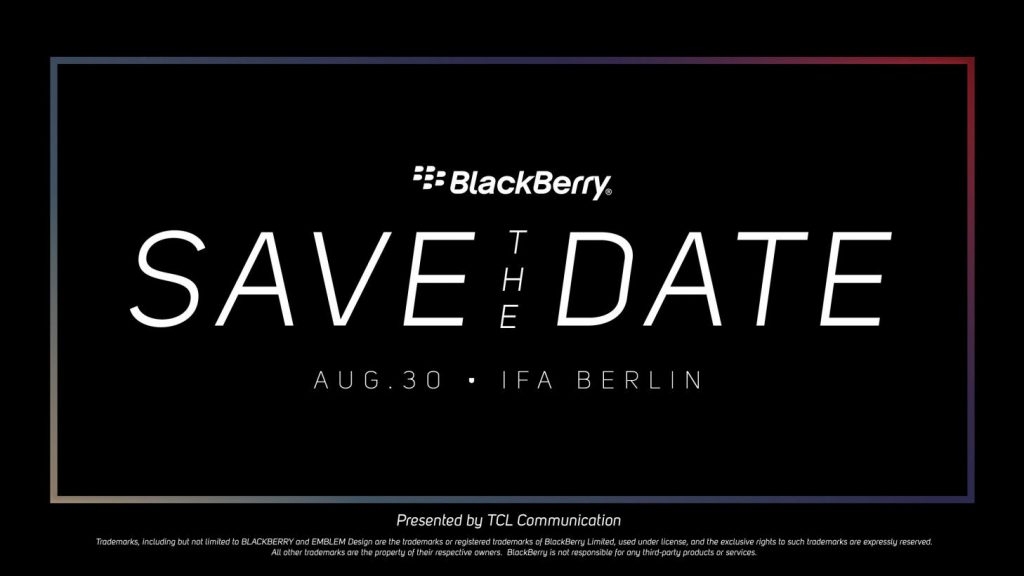 TCL Communications has sent out invites for the launch of a new smartphone on August 30th at IFA, Berlin. The company is expected to introduce the KEY2 LE, a smaller version of its KEY2 smartphone. The smartphone surfaced in images last week, and the specifications of the smartphone were also revealed. 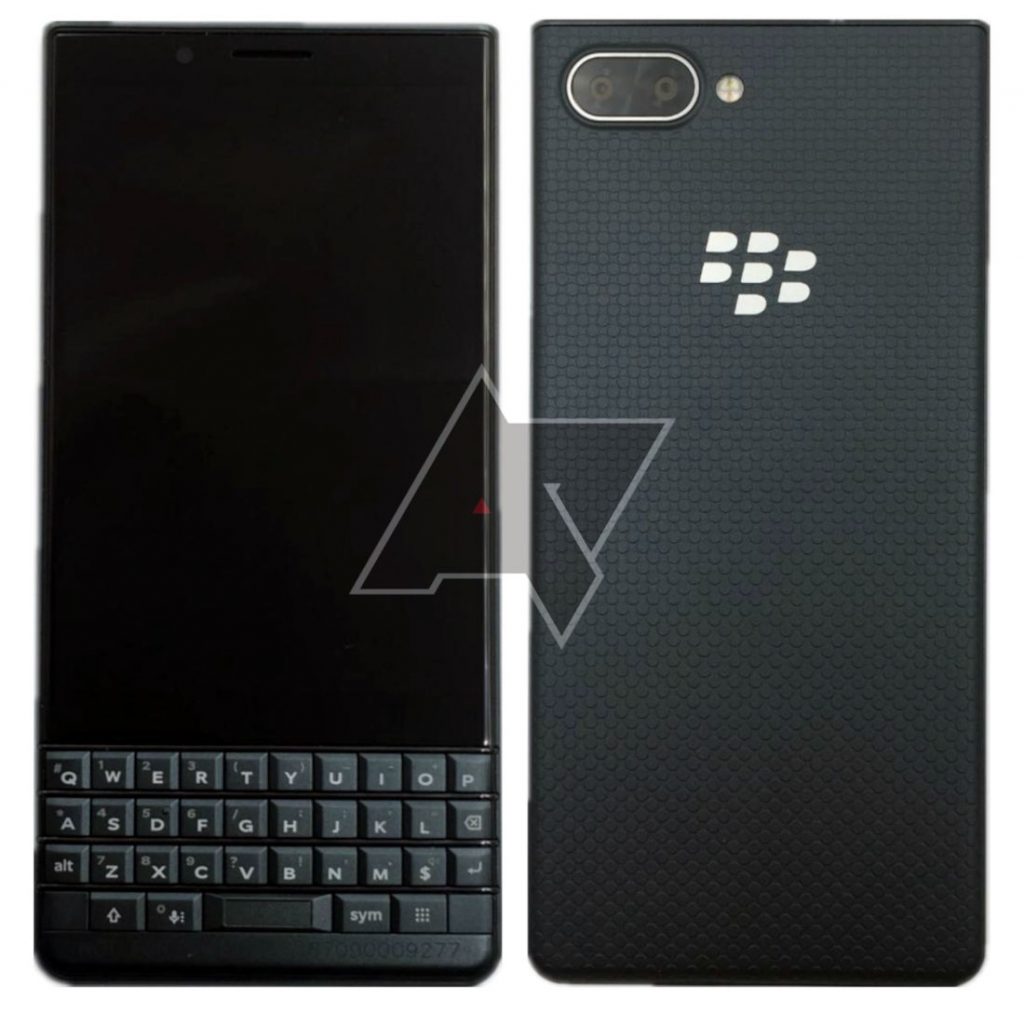 The BlackBerry KEY2 LE  is expected to come in Black,  Red, Blue, and Copper colors. We should know more details about the smartphone later this month.