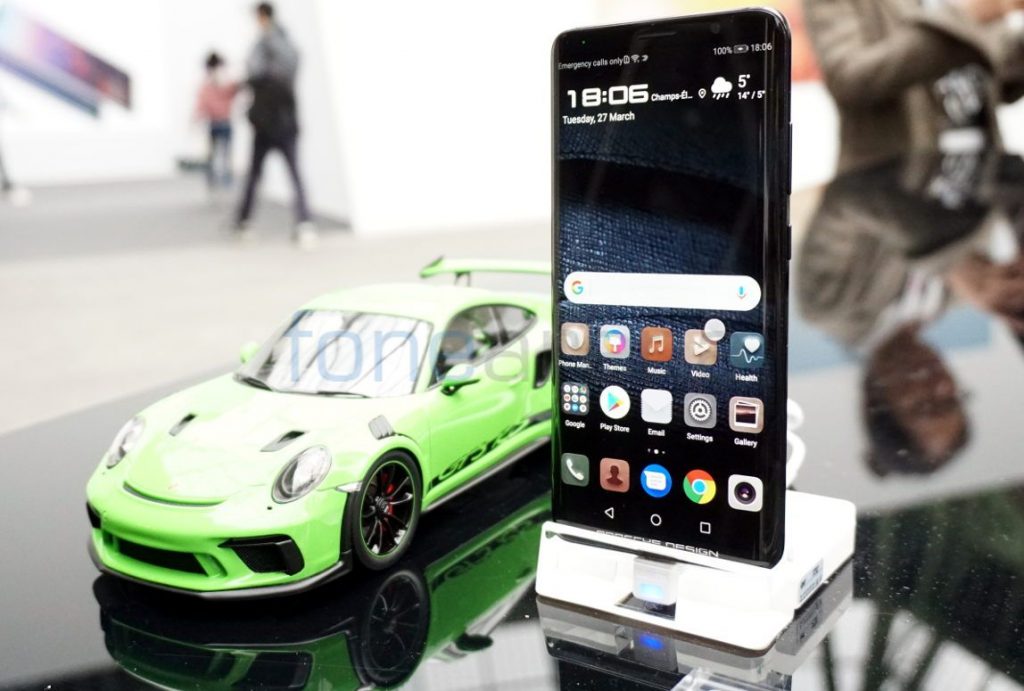 Thanks to @FunkyHuawei who have obtained the firmware files of Mate 20 Pro, we now have first-hand details about the upcoming flagship. As one would expect, the Mate 20 Pro will be the first phone to be powered by the HiSilicon Kirin 980 SoC with a maximum of 2.8GHz clock speeds. Kirin 980 brings a new 7nm FinFET technology with improvements in both performance and power efficiency. The chipset is rumored to have 20% better performance and to be 40% more power efficient than the current-generation chipsets.

The Huawei Mate 20 series might come in four different models and the model numbers are HMA-AL00, HMA-L09, HMA-L29, HMA-TL00. As for the Huawei Mate 20 Lite, there are currently 6 models; SNE-AL00, SNE-AL00B, SNE-LX1, SNE-LX2, SNE-LX3, SNE-TL00. There are no details available for the Mate 20 Lite and other variants. We will update once we learn more details about the upcoming Mate series flagships.