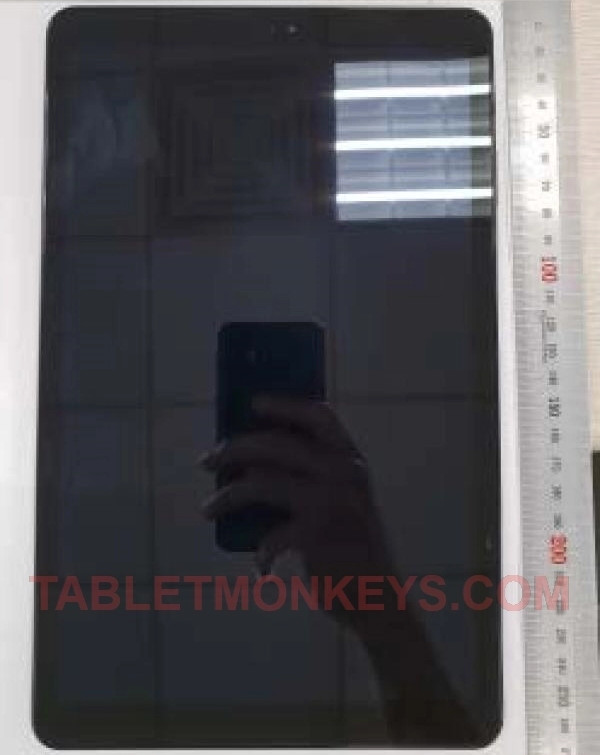 With Samsung prepping for the Note 9 launch, it is all everyone talks these days. However, the company is also working on Tab S4 flagship tablet and  Galaxy Tab A2 XL which is a mid-range tablet. If rumors are to be believed, it is expected to be one of the non-flagship models to get a dedicated Bixby button.

That doesn’t end here, thanks to sources and firmware files discovered by SamMobile, we are getting to the specifications of the Tab A2 XL tablet in its full glory. The tablet is said to sport a 10.5-inch (1920×1200 resolution) LCD display pixels and is powered by the Qualcomm Snapdragon 450 Octa-Core processor. It is expected to pack 3GB of RAM, along with 32GB of storage.

As for the optics, the tablet features an 8MP rear camera and a 5MP front camera. It is said to pack a massive 7,300 mAh battery and runs on Android 8.1 Oreo. The tablet will come in both Wi-Fi-only and LTE-enabled.

The Galaxy Tab A2 XL could be yet another Samsung device without any physical navigation keys and it might not pack an iris scanner or a fingerprint sensor, so it might feature a facial recognition for security. At this moment, we don’t have a clear information about the launch date or release schedule, so stay tuned.