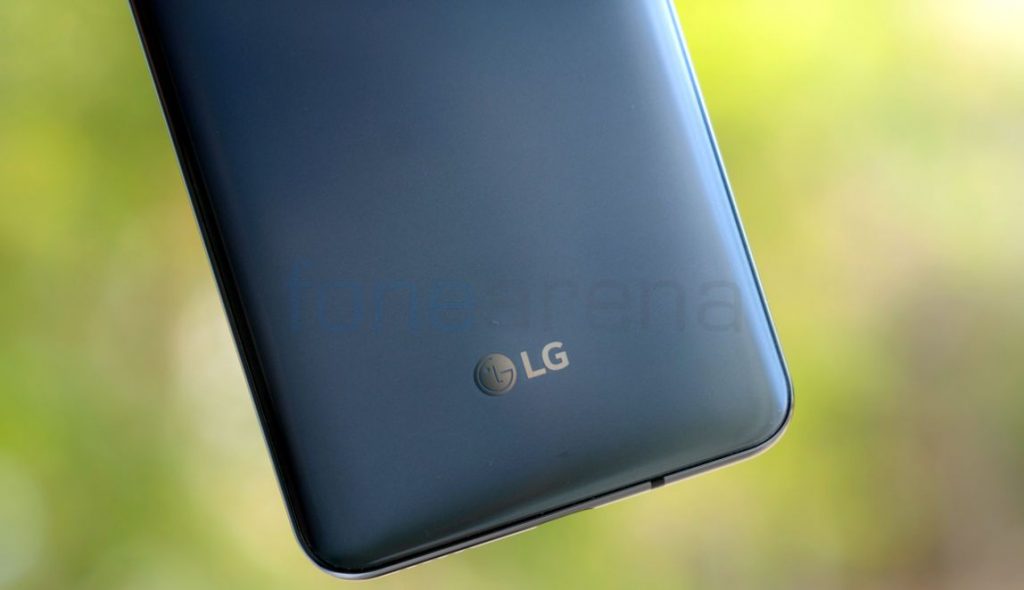 Details about the LG V40, the next flagship in the ‘V Series’  code-named ‘Storm’ surfaced back in April, now the Korean giant has filed for trademark of V90 in Mexico. This could be entirely a new smartphone for Mexican markets or the V40 could release as V90. The trademark filing that was registered on July 13th doesn’t reveal any other details of the smartphone except for the name. 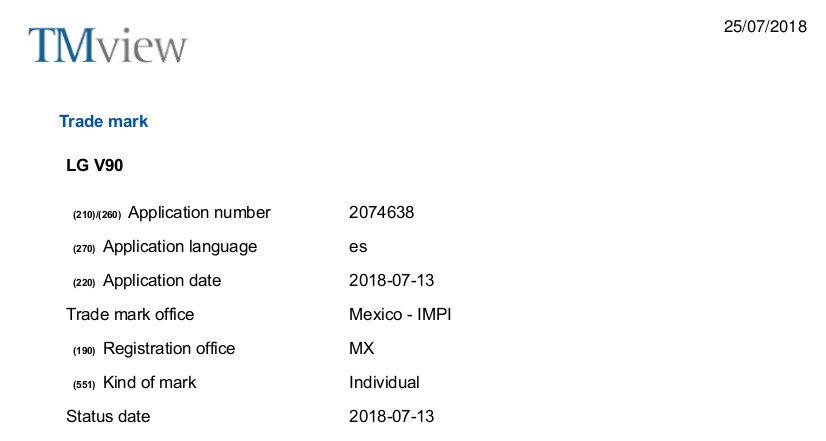 Earlier rumors said that next LG ‘V series’ flagship will be introduced sometime in late summer or early fall so there are chances we can expect it at the IFA 2018 on August 31st, same time the V30 was introduced.

We should know more details about the LG V90 soon.