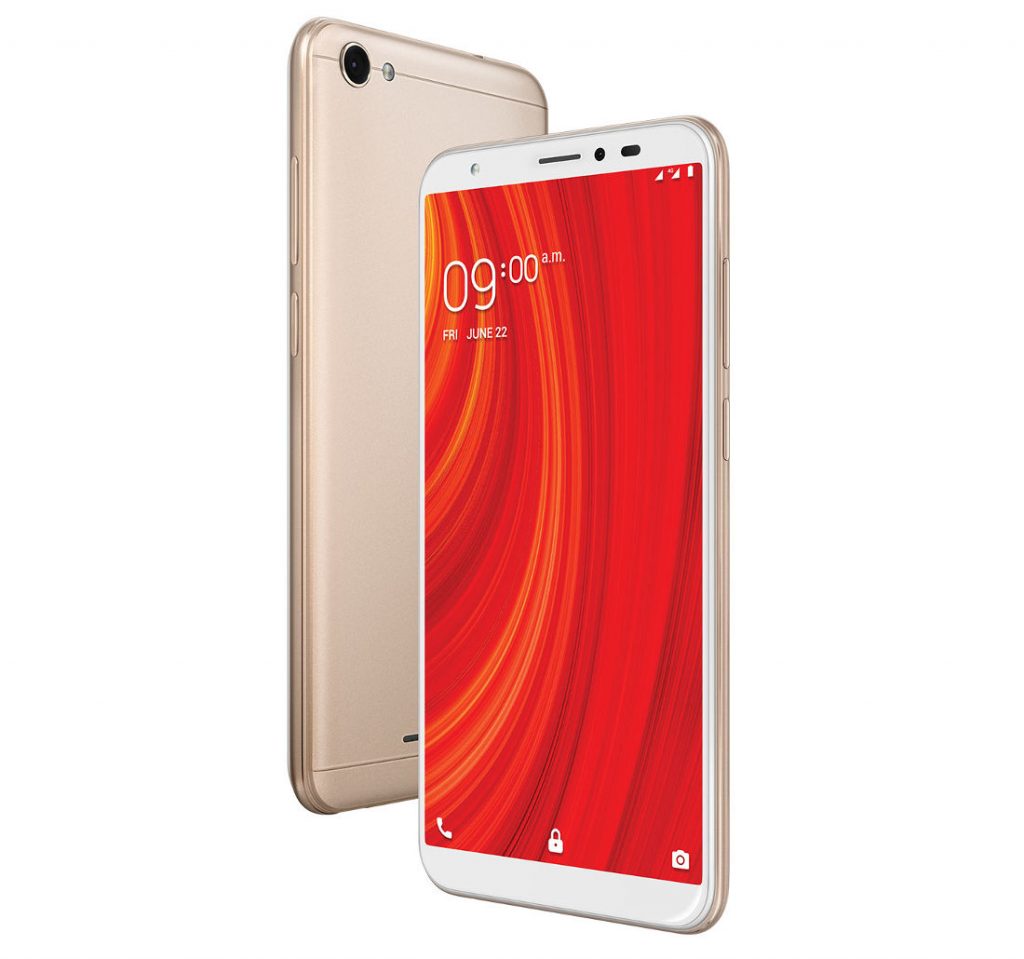 After the launch of Z50 back in March this year, Lava has launched its second Android Oreo (Go edition) smartphone dubbed as Z61. It has a 5.45-inch HD+ Full View Full-lamination 2.5D curved glass display with Corning Gorilla Glass protection, is powered by a 1.5GHz Quad-Core processor with 1GB of RAM, has an 8-megapixel autofocus rear camera and a 5-megapixel front camera with screen and LED flash and Bokeh Mode.

It has  ‘Language’ shortcut in the home screen, allowing users to change system language effortlessly into their respective native languages; so that they can communicate in the language of their choice. Further, it provides an option to users to read the SMS in their own language.

The Lava Z61 Android Oreo (Go edition) smartphone comes in Black and Gold colors, is priced at Rs. 5750 and will be available in more than 80,000 retail outlets. The Lava Z61 variant with 2GB RAM, Android 8.1 (Oreo)
will be launched in August, 2018, but the pricing for it has not been announced yet.