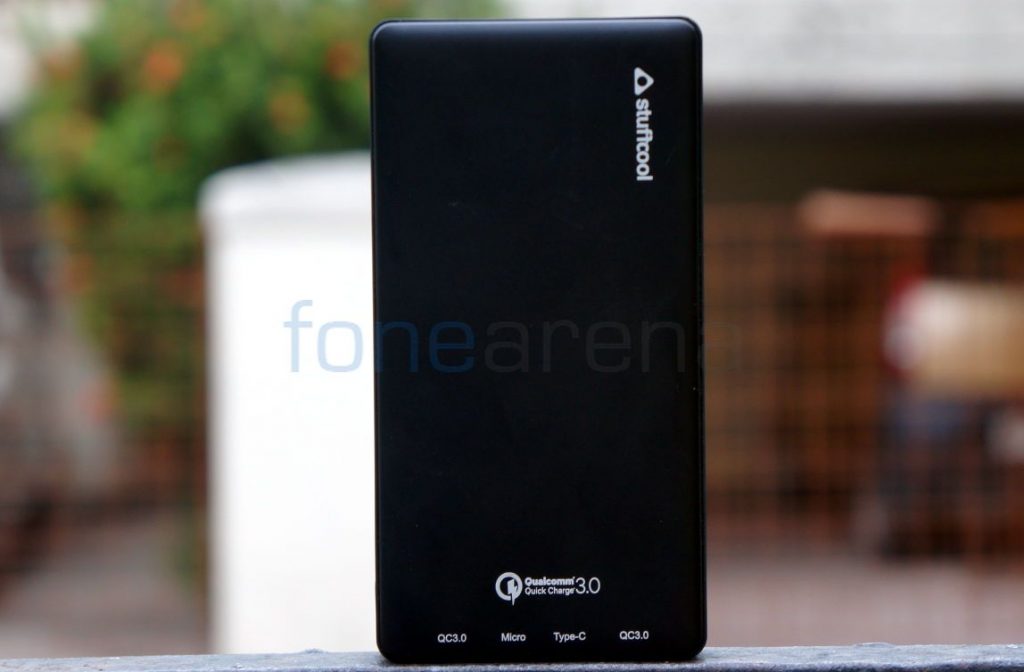 Stuffcool recently launched its 20000mAh Power Bank (Model – 810) recently for Rs. 3699. Unlike most of the power banks available in the market, the power bank also includes a USB Type-C. Is the power bank worth the price? Check out the review. 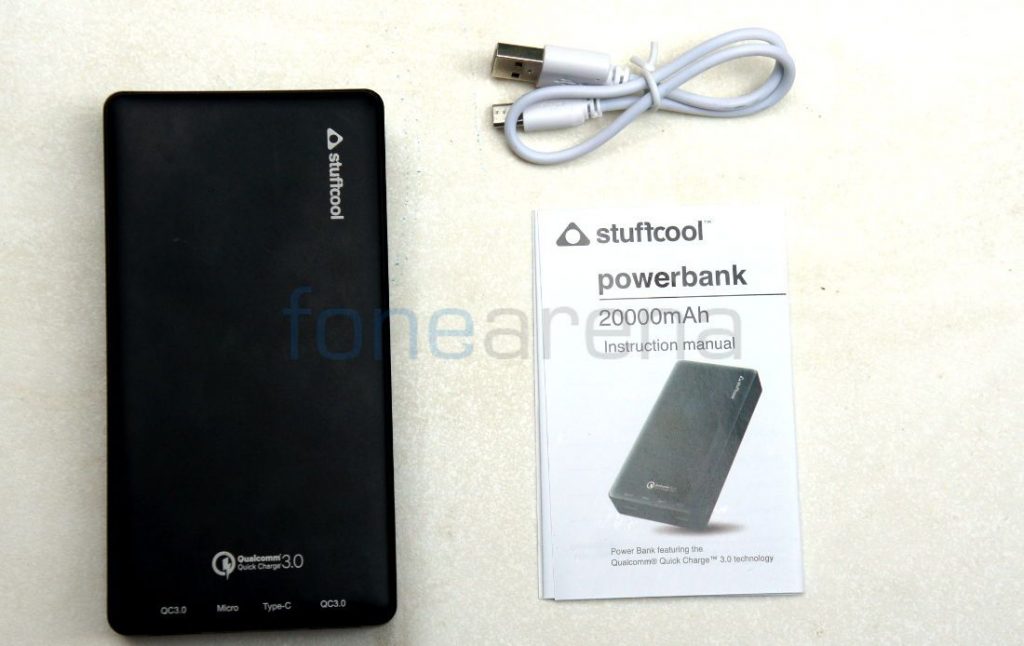 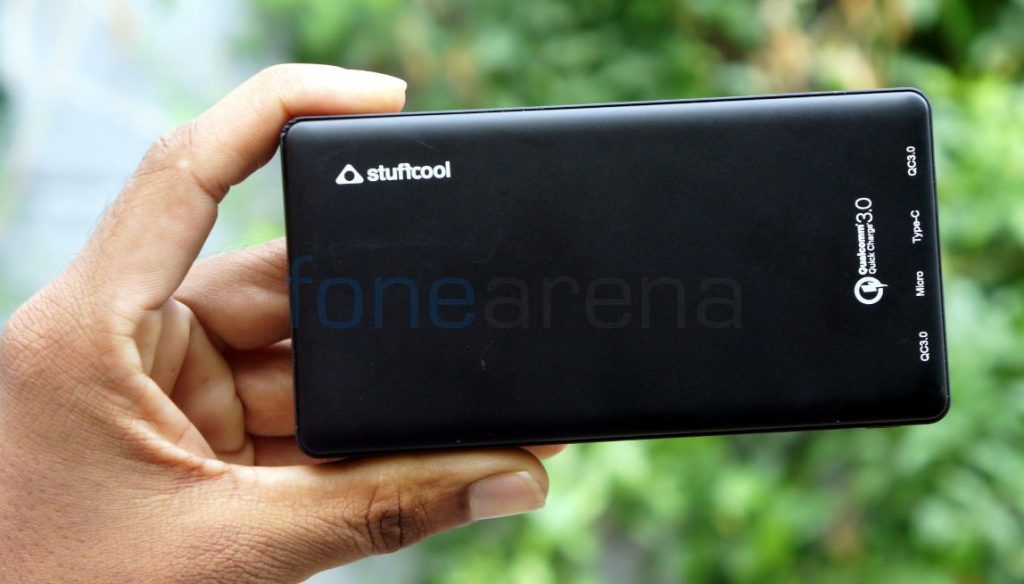 The Stuffcool 20000mAh Power Bank has aluminium body with matte finish on the sides that offers a good feel for holding and is also not prone to smudges easily. 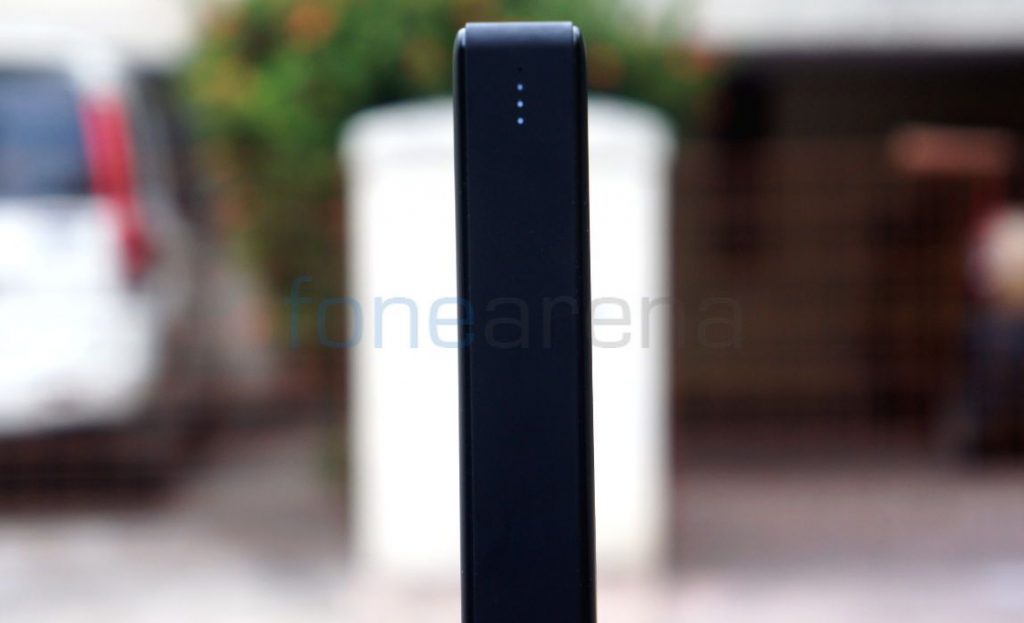 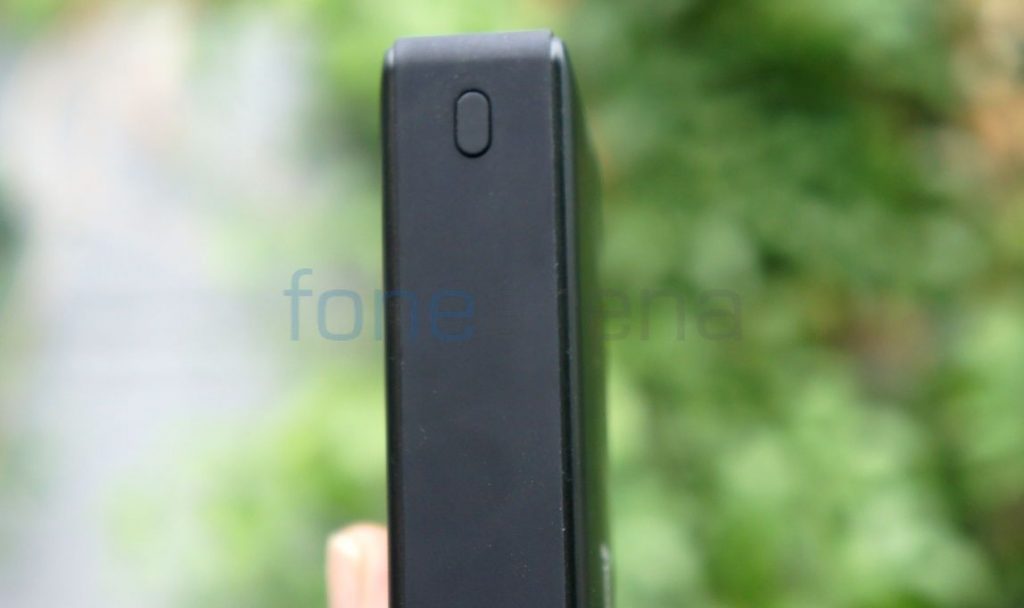 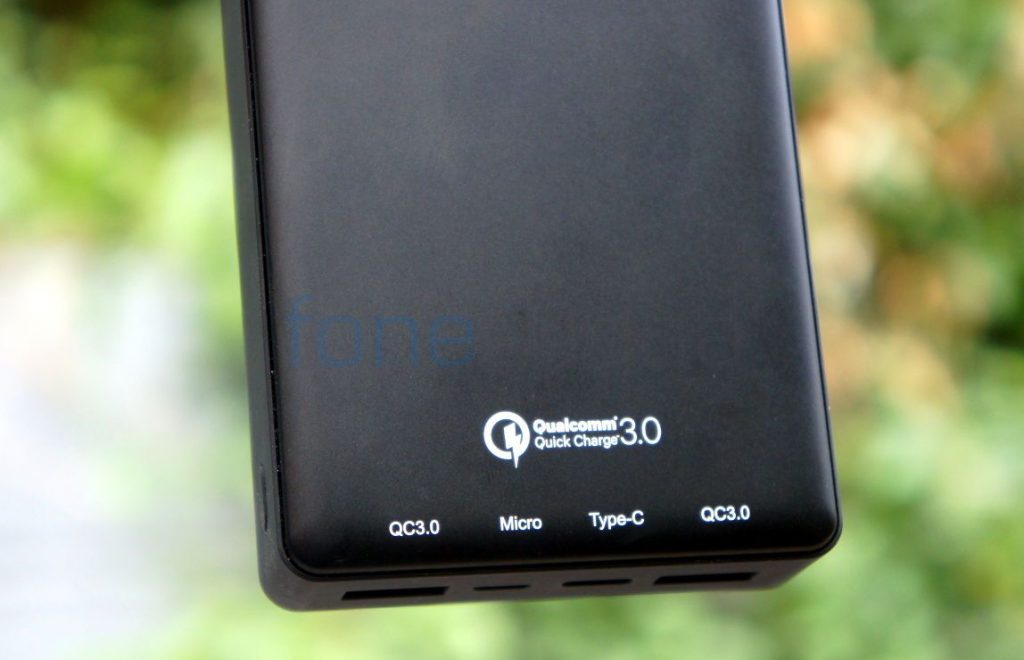 The Qualcomm Quick Charge 3.0 support is mentioned on the front. There are also markings for QC3.0, micro USB and Type-C ports. 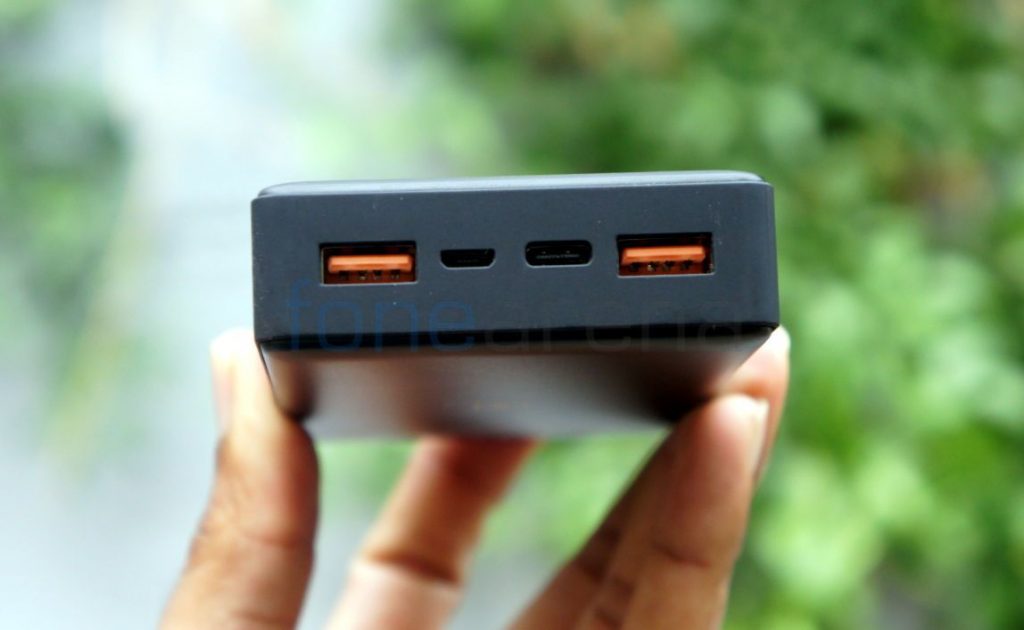 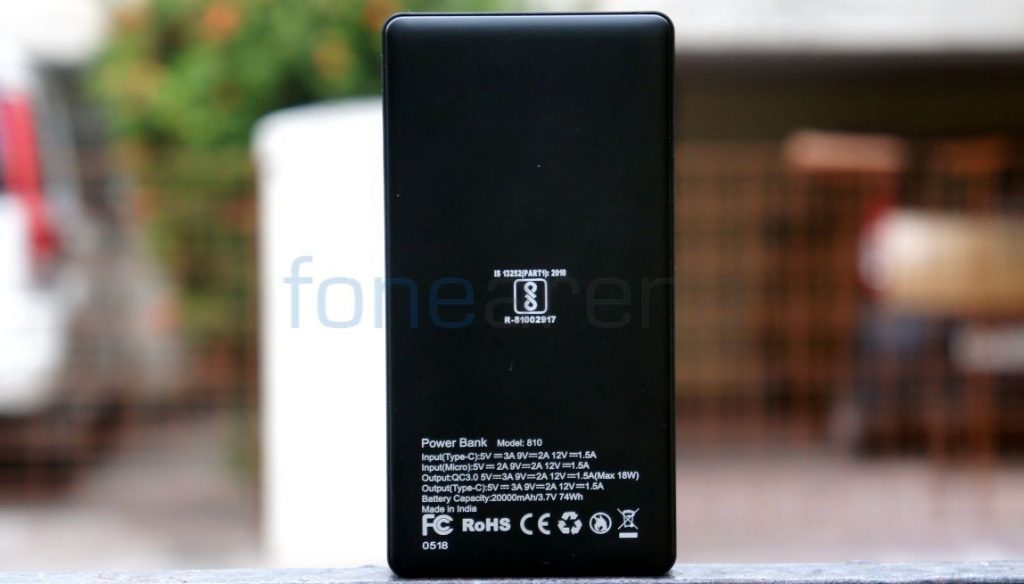 It measures 135.5x70x24.5mm and weights about 430 grams, about 70 grams heavier than the 20000mAh Mi Power Bank 2i since this has a metal body compared to Mi Power Bank’s polycarbonate body. 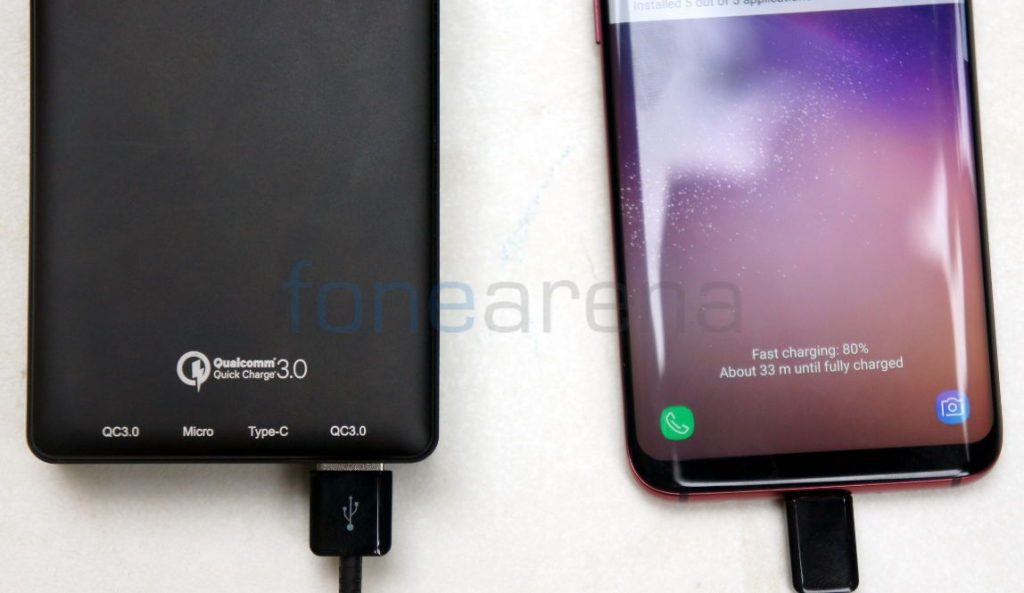 The 20000mAh power bank can charge even the flagships smartphones with fast charging since this has support for Qualcomm Quick Charge 3.0. It also automatically recognizes the device you plug and offers an ample amount of power required. Power lost during voltage conversion is a common problem in power banks. Stuffcool doesn’t reveal the charging conversion rate for the power bank. We were able to charge the Samsung Galaxy S8’s 3000mAh battery about 6 times before it drained out fully, so the conversion rate should be somewhere between 80 to 90%. The power bank doesn’t offer fast charging when two devices are connected to it at the same time, which is common in most.

The power bank doesn’t get heated even after hours of usage. The company promises that the power bank will last more than 500 charge and discharge cycles, and offers up to 1 year warranty.

Stuffcool doesn’t officially say how long it will take to charge the phone. We managed to charge it in 6 and half to 7 hours using a Qualcomm Quick 3.0 supported fast charger connected to the USB Type-C port, which is good for a power bank that has a huge battery. It doesn’t allow you to charge the phone when the power bank is charging.

Priced at and MRP of Rs. 3699, the Stuffcool 20000mAh Power Bank is slightly costly compared to other 20000mAh power banks available in the market, but it has an additional USB Type-C port that you rarely find in a power bank in the price range. It also has a solid build quality and lets you charge three devices at a time. It is available from Amazon.in. It should be back in stock on stuffcool website soon.