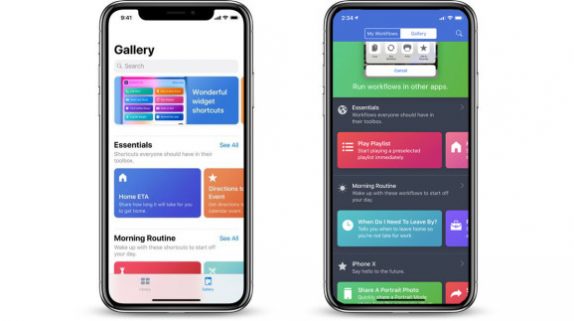 Apple introduced Siri Shortcuts app back at the WWDC during iOS 12 presentations, and today the company has finally released the app in beta for devices running iOS 12. However, the shortcuts beta is handled through TestFlight, with Request option that is available after logging in to the Developer Center. 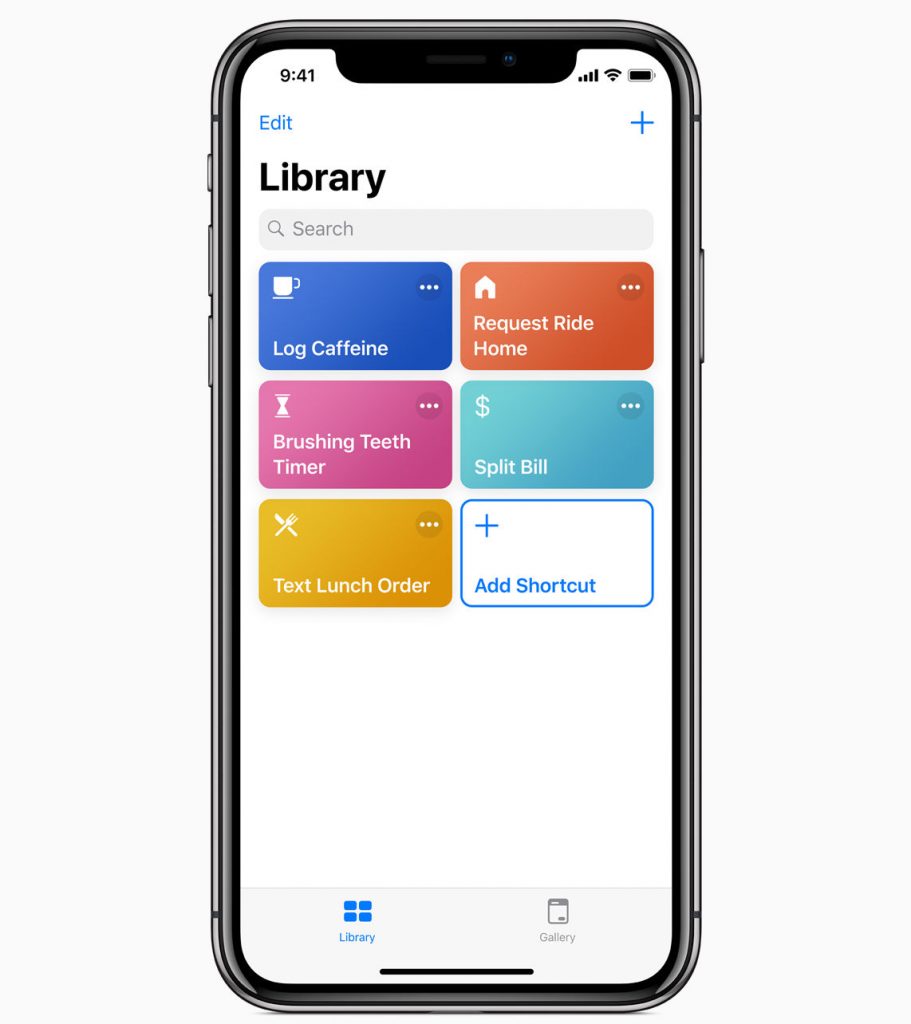 Once the best testers click on the request access button within the Developer Center, Apple will notify selected users via email if they’re permitted access. Siri Shortcuts is based on the Workflow app that Apple purchased in 2017. It allows users to create a series of actions from different apps that can be carried out with a simple tap or customized voice command. It will suggest convenient shortcuts right when you need them — whether it’s to order a coffee in the morning or start an afternoon workout.

At the iOS 12 presentation, Apple said that the Siri Shortcuts app would be available later this year, but it didn’t mention if it would be the final version or beta. For now, in the iOS 12 beta, a limited number of Shortcuts can be created within the Siri section of the Settings app.

Apple further says that in the initial stages of beta,  Shortcuts will have limited actions, no iCloud syncing, and some missing actions. At this moment, it is not clear if Apple would release the public beta of Siri Shortcuts, but the current beta is for developers.