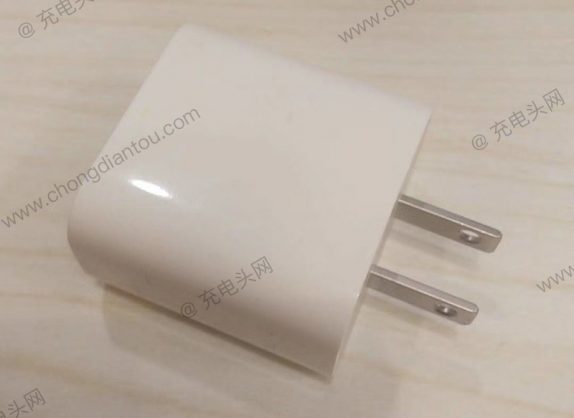 There were rumors that suggested Apple might be including an 18-watt USB-C charger and a Lightning to USB cable in the box in the upcoming 2018 iPhones. This will allow users to fast charge their iPhones without requiring to purchase separate charging accessories at additional cost. 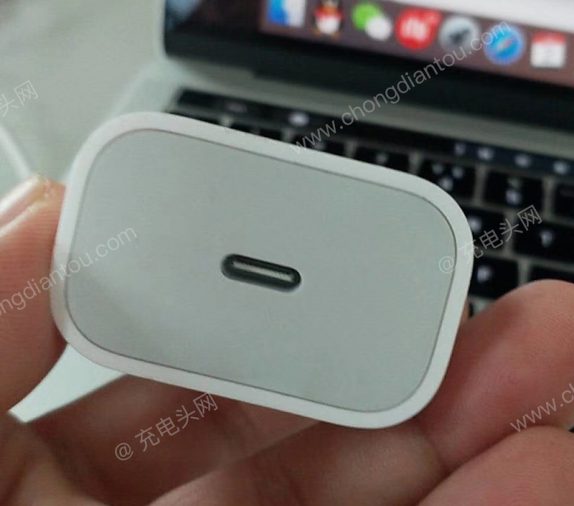 The new surfaced live images showcase an engineering prototype of the actual U.S. version of the charger, although their legitimacy cannot be confirmed at this moment. Interestingly, the design of the charger is mostly in line with previous renderings. It features a compact body in the style of Apple’s 5-watt charger that usually comes in the iPhone box. It comes with a USB-C port on the other end. 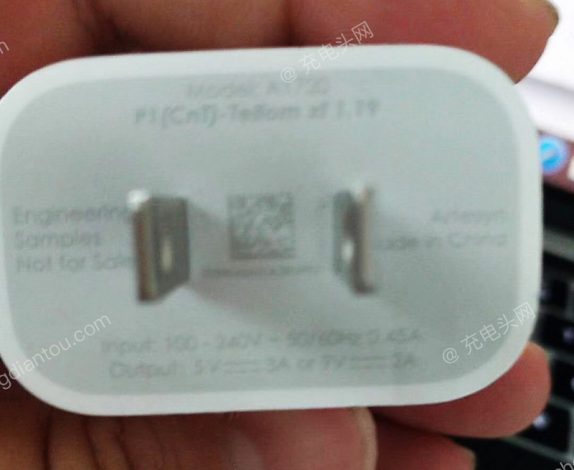 Another interesting aspect is the somewhat different Apple’s usual markings, but then again this may be due to its prototype nature. The model number on the charger is A1720, in line with Apple’s numbering scheme, and it confirms the charger offers output up to 5V at 3A (15W) or 9V at 2A (18W).

Apple is rumored to include the more powerful charger with its new iPhones launching in the latter part of this year but would make sense if it is included in the upcoming iPad models, which have traditionally included 10–12W adapters.