Supercell, creators of popular Clash of Clans and Clash Royale games  announced Brawl Stars, a new 3v3 multiplayer shooter game back in June last year, exact a year later, the company has soft launched the game in Canada, Finland, Sweden, Norway, Denmark, Ireland, Singapore, Malaysia, Macau and Hong Kong. The company has not announced when the game will be released globally. 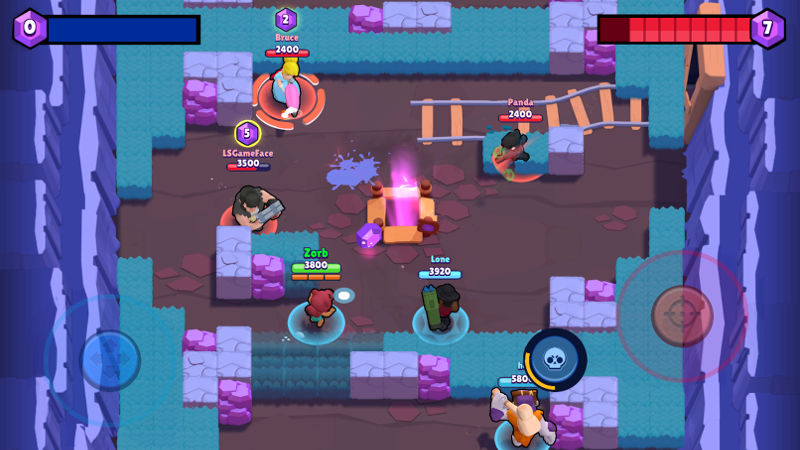 In this game you unlock a variety of rough and tumble characters with different play styles and punishing SUPER abilities. There are five different game modes – Showdown, Gem Grab, Bounty and Heist. You also need to collect power points and get Gold to upgrade and unlock your Brawlers.