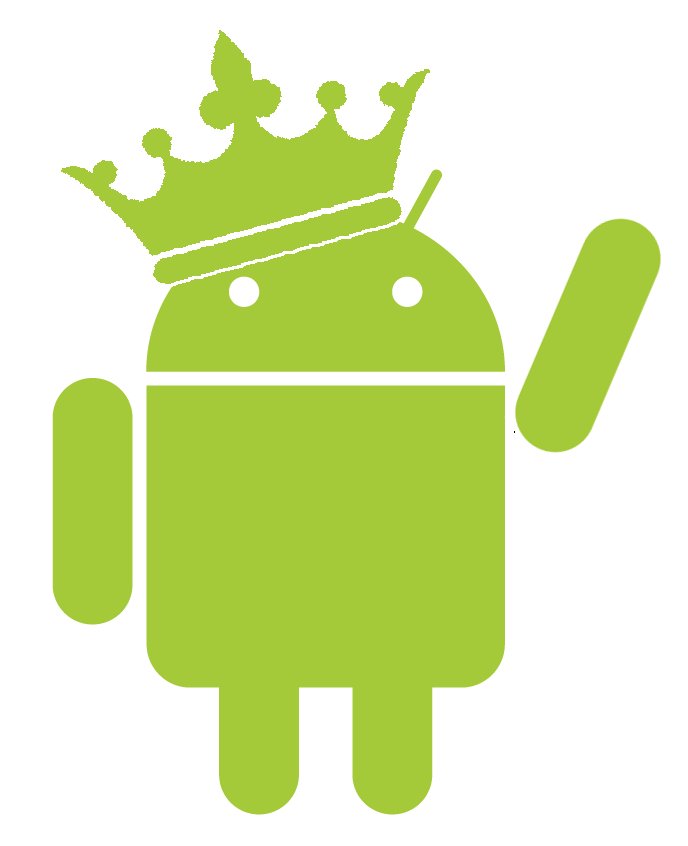 PCWorld has announced the 100 Best Tech products of 2010, and again Android is the winner. Android 2.2 is at the first place by beating Apple iPad. There is no doubt in it that Android deserve this title, because 2010 is the Year of Android. This year, we saw several Android devices, Samsung Galaxy S, Galaxy Tab, Droid X, and T-Mobile G2 are few of them. Now Android 2.3 is around the corner, and I am 100% sure that Android 2.3 will be great and mind blowing, just like Android 2.2. Google VP of Corporate Development, David Lawee said that buying Android was the ” best deal ever”. Sure it is, Google acquired Android in 2005 and in 5 years, Android has improved a lot, and it’s still improving. Credit also goes to manufacturers like HTC, Motorola and Samsung, who have made some of the best Android devices of all time, especially HTC. G1 was the first Android phone, and we all know that it was manufactured by HTC. HTC Hero, which is still one of the favorite Android devices, was the first device to feature Sense UI. Sense UI is one of the reason people love HTC Android devices.  Well, we are also posting a poll, so after a break you will see a poll about “Best Mobile Operating System”. So folks, choose the one you love the most, and tell us why you love it.