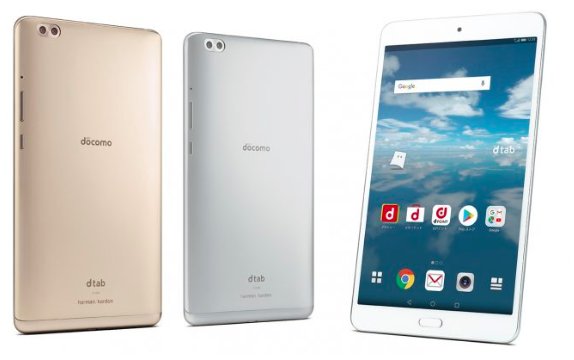 Since it has water in the naming, it is fairly obvious that the tablet is waterproof so that would fit nicely into Huawei’s WaterPlay lineup. In terms of camera department, the tablet might feature a 13MP camera+2MP camera with bokeh effect even after taking the picture and an 8MP front camera. It also packs Harman/Kardon audio, and a fingerprint reader embedded in the home button. 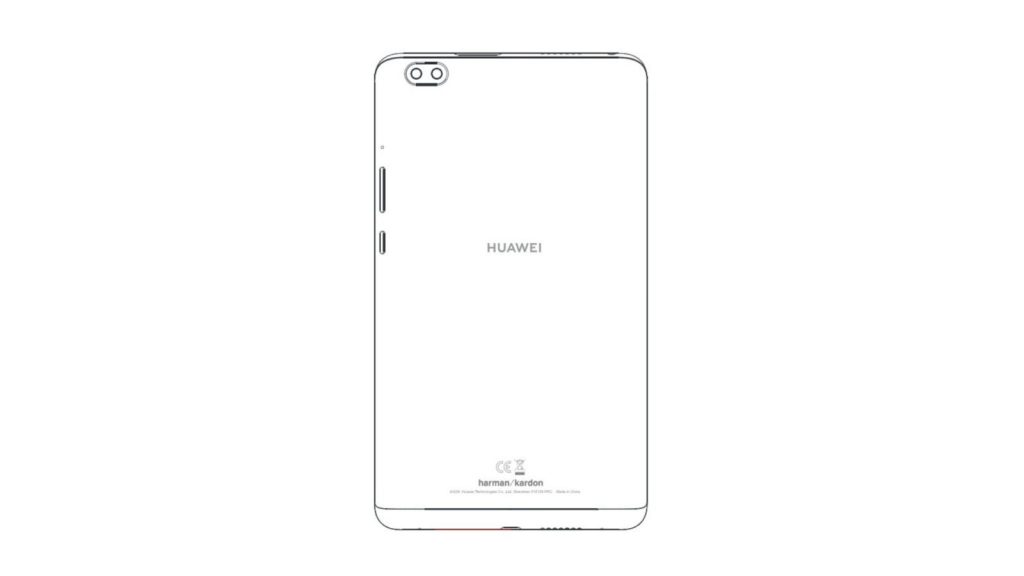 It sports an 8-inch Full HD display, packs 3GB of RAM, and 32GB of storage. It will have a 4980 mAh battery too. The chipset details are unknown for now since it is expected to come with eSIM support. It measures 8mm thickness and weighs 310 grams. The tablet is expected to be launched in August, and it comes in silver-grey, champagne gold. In Japan, the tablet will be part of Docomo Dtab series, while in other places it may be branded as a Huawei Honor tablet.