Earlier this month LG opened first-of-its kind Software Upgrade Center in South Korea, aimed at providing customers worldwide with faster, timelier, smartphone operating system and software updates. At that time it promised Android Oreo update for the LG G6 later this month starting in Korea. Now the company has confirmed that the update will roll out starting from April 30th. 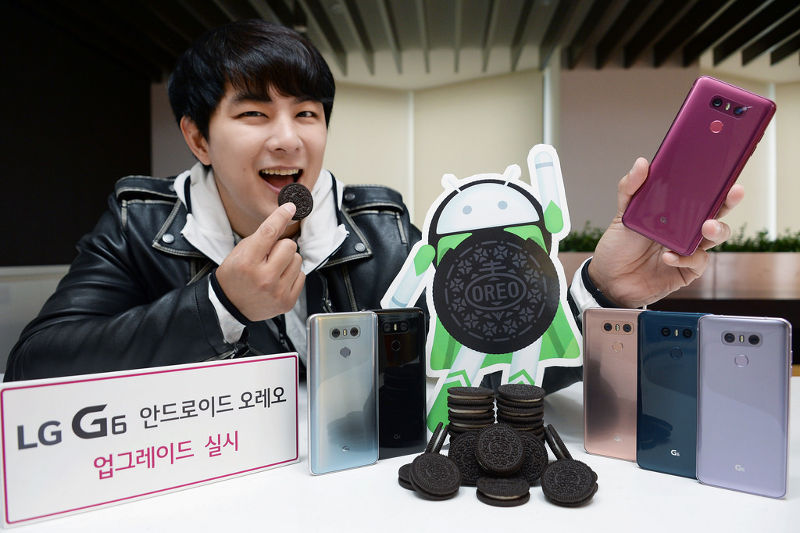 LG said that it is also planning to add AI features to the G6 that was introduced with the V30 ThinQ.  The upgrade will be available both as OTA and through LG Bridge software. LG also confirmed that the LG V20 and LG G5 will be the next set of devices that will get the Oreo update. The company has not revealed details about global roll out yet, but it expected sometime in May.