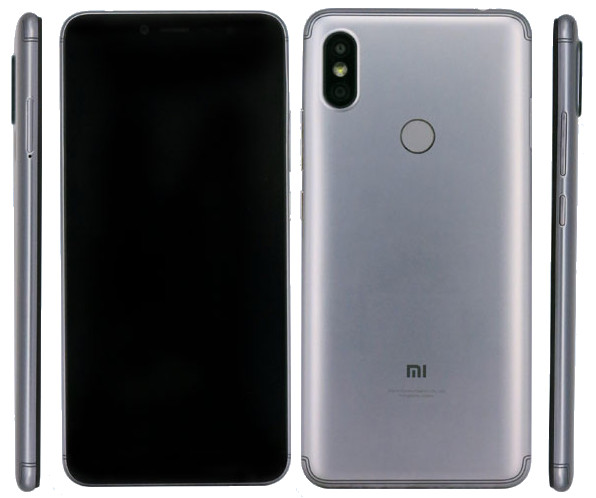 After details of the Xiaomi S2 surfaced  in firmware files, the phone has been certified by TENAA in China as expected. It has model number M1803E6E, features a  5.99-inch HD+ 18:9 display, is powered by Snapdragon 625, runs Android 8.1 (Oreo), has a 12-megapixel rear camera with LED flash along with a secondary 5-megapixel rear camera. Even though the firmware revealed it will have a 5-megapixel front camera, the certification site reveals a 16-megapixel front camera. It is said to have face unlock.

It has an unibody design with antennas on the top and the bottom parts of the phone, has a fingerprint sensor on the back and packs a 3000mAh battery.

The Xiaomi Redmi S2 is expected to come in Black, Rose Gold, Gold, White, Blue, Red, Pink, Gray and Silver and could go official along with the Mi 6X on Wednesday.