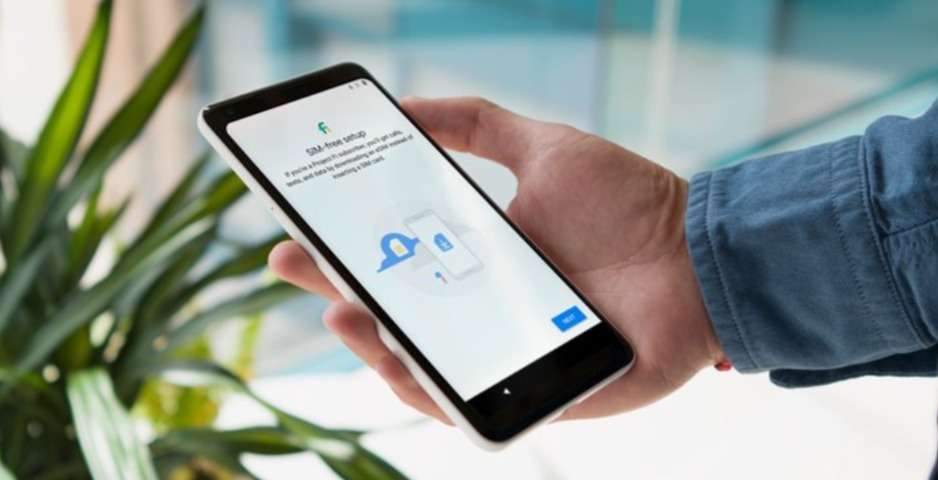 Telecommunications standards organization; GSMA is currently developing a universal standard for eSIM that will be deployed globally. However, the development of the latest version of the specification is on hold and is currently awaiting the completion of an investigation by the United States Department of Justice.

The new universal standard for eSIM could make carriers’ business more volatile. This standard contains a wide range of features, including the option for the eSIM to be locked. However, users need to consent to this under specific commercial agreements with their mobile operator. The eSIM also allows users to switch wireless providers without having to insert a new physical SIM card. This makes it easier to compare wireless networks and easily select a new service when desired.