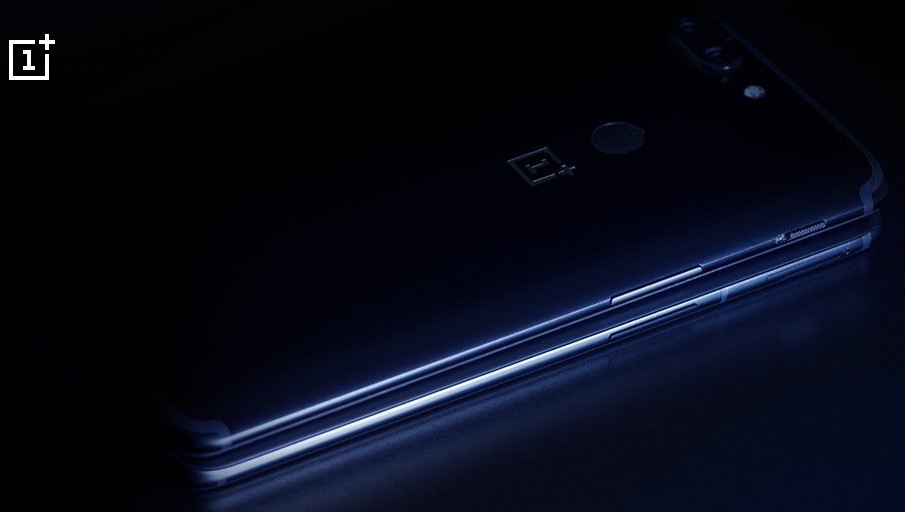 OnePlus has finally released the first image of its upcoming OnePlus 6 smartphone that shows the side frame of the phone. The OnePlus 5T is placed on top of the OnePlus 6 that shows that the successor will have a similar size. It shows a new antenna teasing unlike the warp-around design in the 5T. The SIM slot and volume rockers are on the left side of the phone, which coincides with earlier leak. The three-step slider has been moved to the other side, as revealed in an earlier image showing the notch.

We already know that the OnePlus 6 will have a notch with an option to hide it, 90% screen-to-body ratio, 3.5mm audio jack, Snapdragon 845 SoC, 8GB RAM, up to 256GB storage, Android 8.1 (Oreo) with Oxygen OS 5.1.0 on top. It is said to feature vertical dual-rear camera arrangement, rear-mounted fingerprint sensor, and a different build material; probably bamboo back.

The OnePlus 6 is expected to go official sometime later this month or early next month. We should know more details of the next OnePlus flagship in the coming weeks.