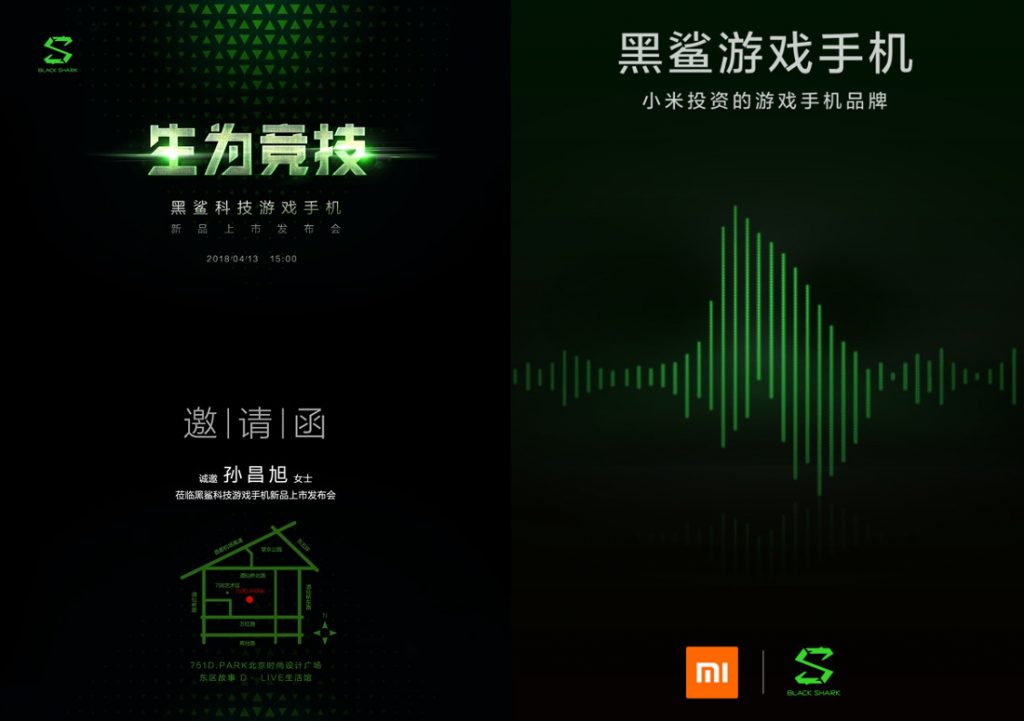 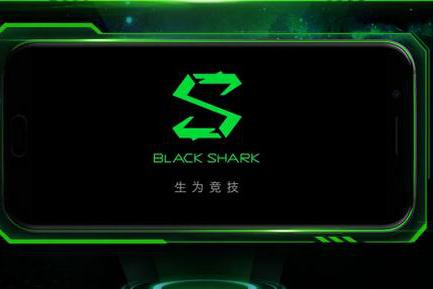 Even though some renders of the phone have surfaced online showing physical control buttons, it seems to be MatriMax iPlay edited to look like the Black Shark phone. However, another image of the phone has surfaced in China showing off a standard design.

Black Shark Technology CEO, Peter recently said that the company has the company currently has more than 300 employees, more than 90% are designers and engineers. He also said that many in the team are themselves gamers. We should know more details about the phone soon.