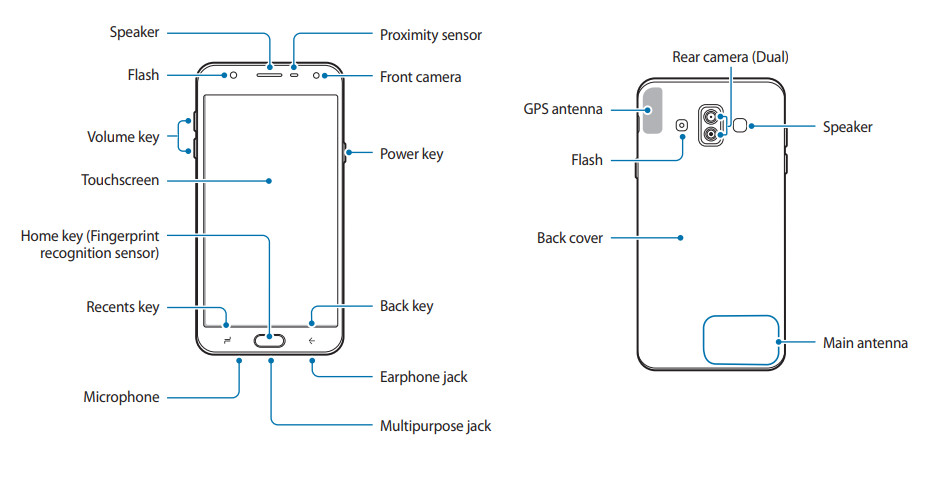 Samsung SM-J720F surfaced in benchmarks back in January this year. Now the user manual of the smartphone has surfaced on the official site confirming dual rear cameras, front camera with flash as well as Bixby Home, making it the first budget smartphone from Samsung to come with Bixby support. It also comes with removable battery, micro USB port, fingerprint sensor on the home button and loudspeaker grill on the back, next to the camera.

Earlier benchmark listing revealed most of the specifications of the phone, check them out below.

Since the user manual has surfaced on Samsung India site, it expected to launch in the country soon.