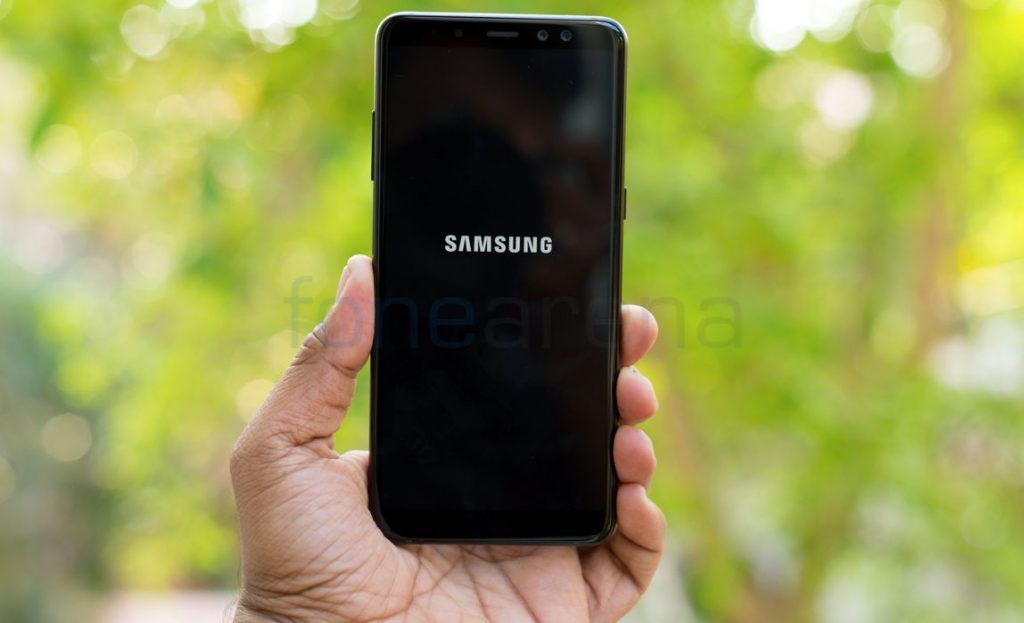 Since the smartphones passed through the FCC, we can expect the official launch in the coming weeks. The Samsung Galaxy A6 is powered by the Exynos 7870 SoC with 3GB of RAM, while the A6+ will sport the Snapdragon 625 chipset with 4 gigs of RAM. Both the phones will run on Android 8.0 Oreo with Experience 9.0 on top.

The Galaxy A6 and A6+ might also feature an infinity display since the FCC document shows on-screen navigation buttons. There’s no word on the other specifications including display size, battery, and camera as well. With A8 and A8+ not releasing in major markets like the USA, except for few markets, and with FCC-certified devices take months to hit retail shelves, there is no way to tell when the Galaxy A6 and A6+ would make their way into these markets.