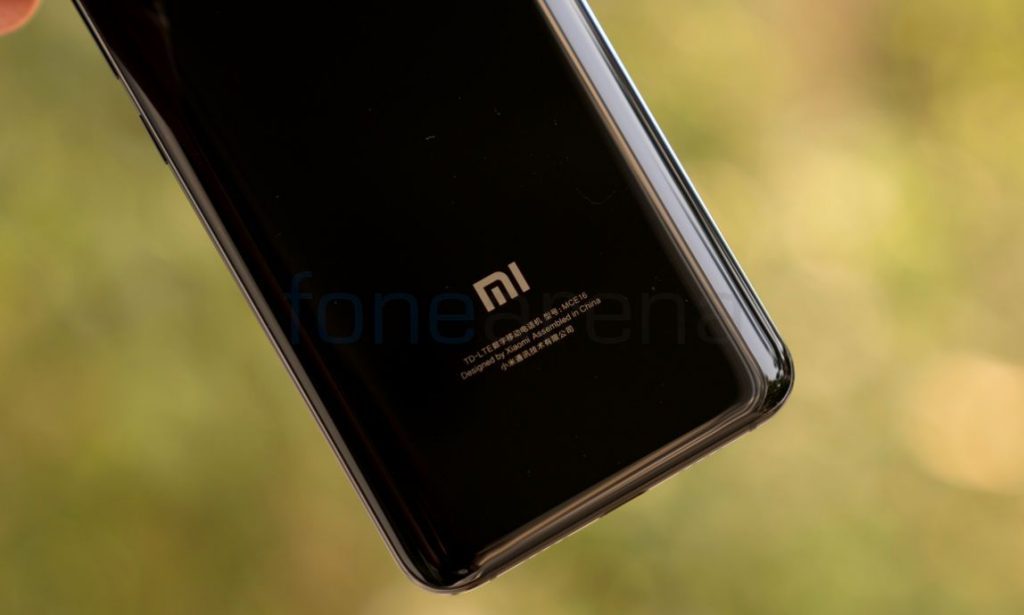 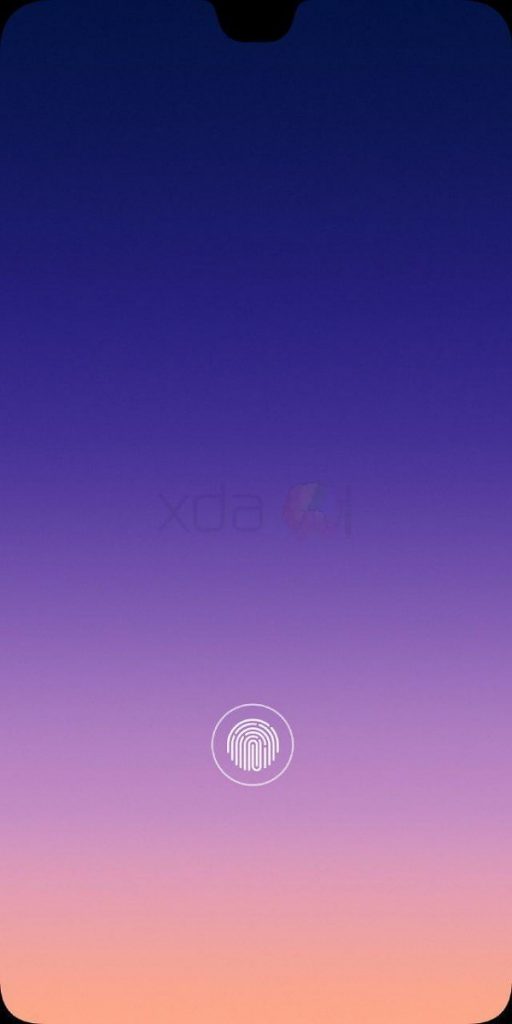 The Xiaomi Mi 7 Plus is code-named ursa, which might come with an OLED display with a notch, Qualcomm Snapdragon 845 SoC and a 4,000 mAh battery. Even though it is not confirmed that the device will be called the Mi 7 Plus, it is confirmed that Xiaomi is testing an in-display fingerprint sensor for its next flagship.