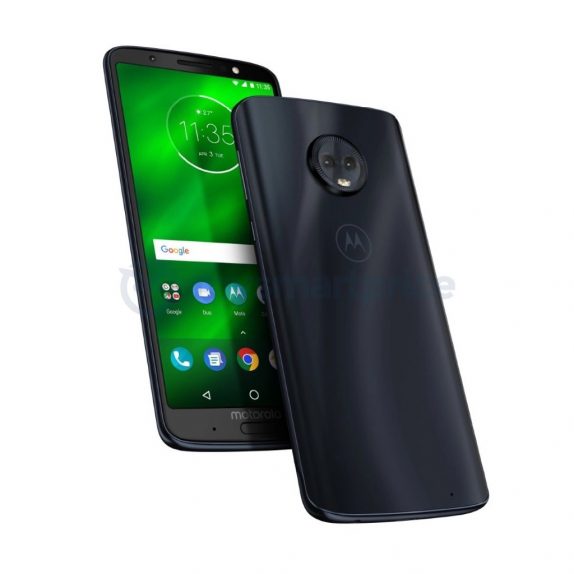 Moto G6 had already surfaced in press shots twice. Now the smartphone has been certified by TENAA in China with the model number XT1925 confirming the specifications. It also briefly surfaced on Amazon UK that confirms 3D glass back and Moto voice support. TENAA image also reveals slight camera bump. There is a Motorola logo below the display and the fingerprint sensor is present below that. 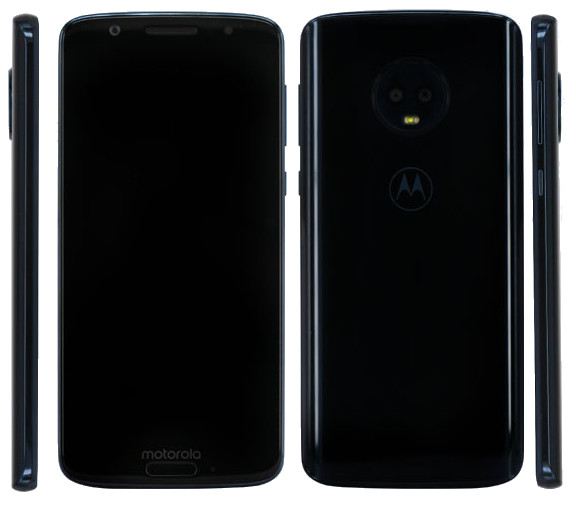 The Moto G6 is expected to come in Blue, Silver and Gold colors. Earlier leaks revealed April 3rd, Tuesday on the render, so the phone could go official as early as next week.