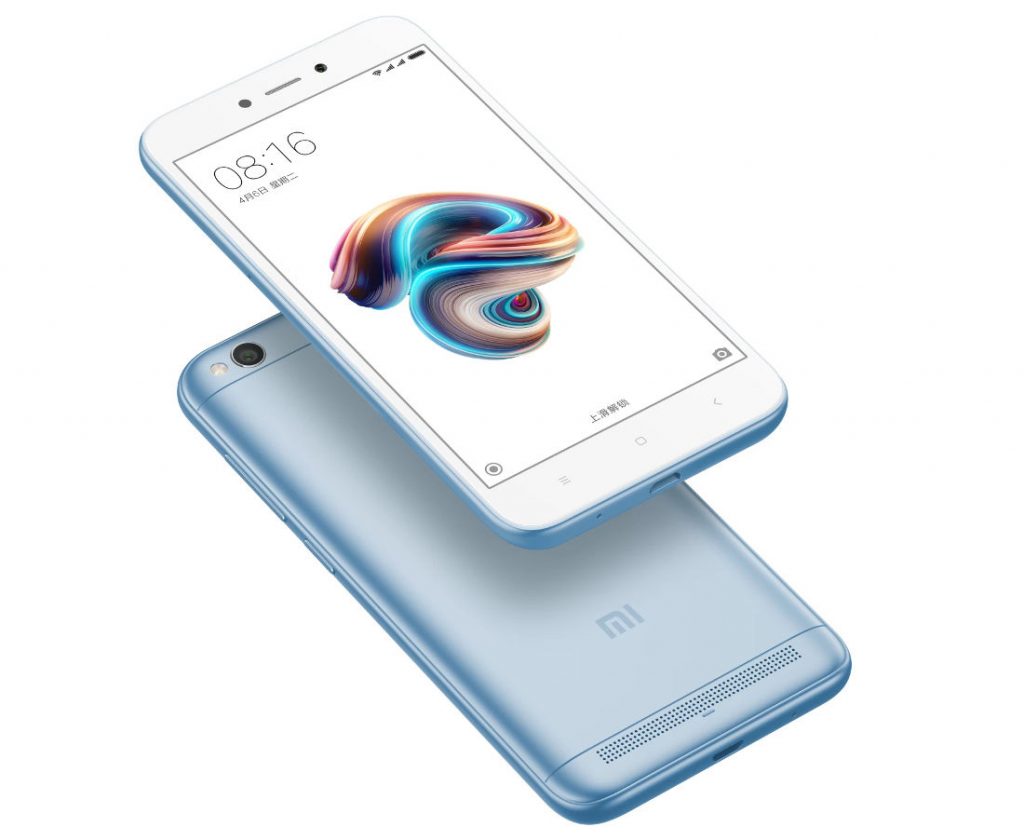 Today the company in its forum post confirmed that it has sold 5 million or 50 lakh units in just 3 months of launch. This is a huge feat since it took 6 months for the Redmi Note 4 to sell 5 million units in the country, that too with the help of its offline partners. This is the reason it increased the starting price of the phone back to Rs. 5,999 from Rs. 4999, as it had said at the launch. 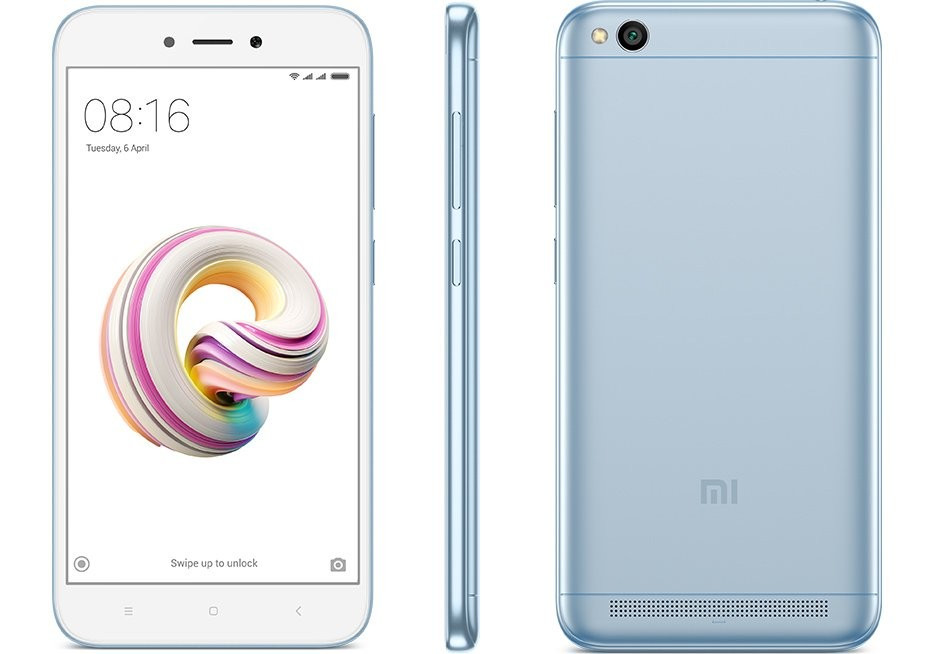 All the four color variants of the Redmi 5A went on sale today at 12PM, exclusively on Flipkart as well as Mi.com online starting at Rs. 5999. Next sale will happen on March 22nd.