Sony at the MWC 2018 event has announced the Xperia XZ2 and XZ2 Compact and today the pre-orders of the same have begun in Europe across Amazon revealing the prices. The Xperia XZ2 is the first series from Sony to have the 18:9 full-screen display.

According to the Amazon listing, the release date of the flagship is set to April 5th, 2018. The listing has both single and Dual SIM and the pre-orders have also begun in European in markets like France, Germany, Italy, Spain. On the other hand, Clove is currently finalizing a launch deal with Sony for some free accessories to early orders. 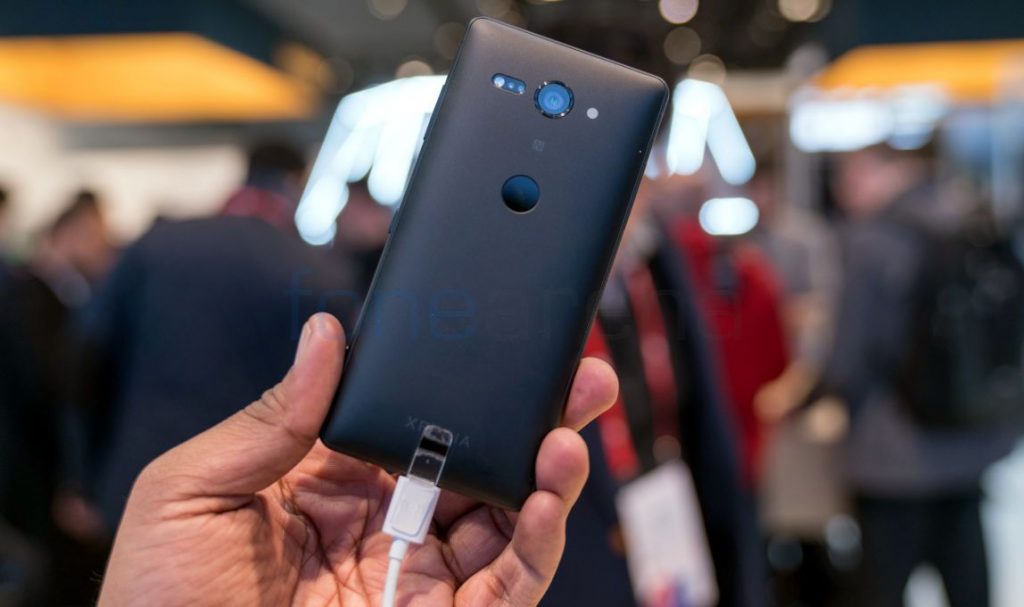 The Xperia XZ1 was launched in India soon after the IFA announcement, so we can expect the XZ2 to launch in the country later this month.