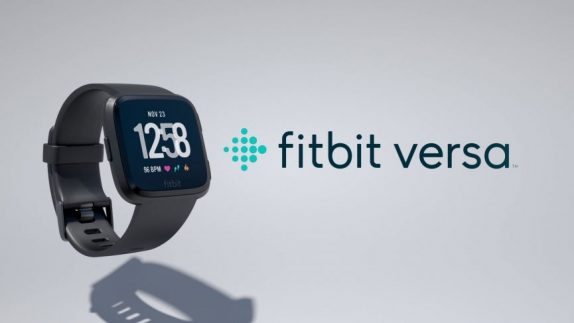 Last week we had seen the images of the Fitbit’s upcoming smartwatch. The company at the latest earnings call said that this future watch would have “mass appeal.” Today we have the name and it will be called ‘Versa’ courtesy of leakster Evan Blass.

It is highly anticipated to be the successor of the Fitbit Blaze and will run on OS software that first appeared in the Ionic. With Iconic not performing on the level of company’s expectations, the company is in a dire need of a successful smartwatch. For the same reason, Fitbit wants the Versa to be something that will appeal to a larger, more general smartwatch audience. 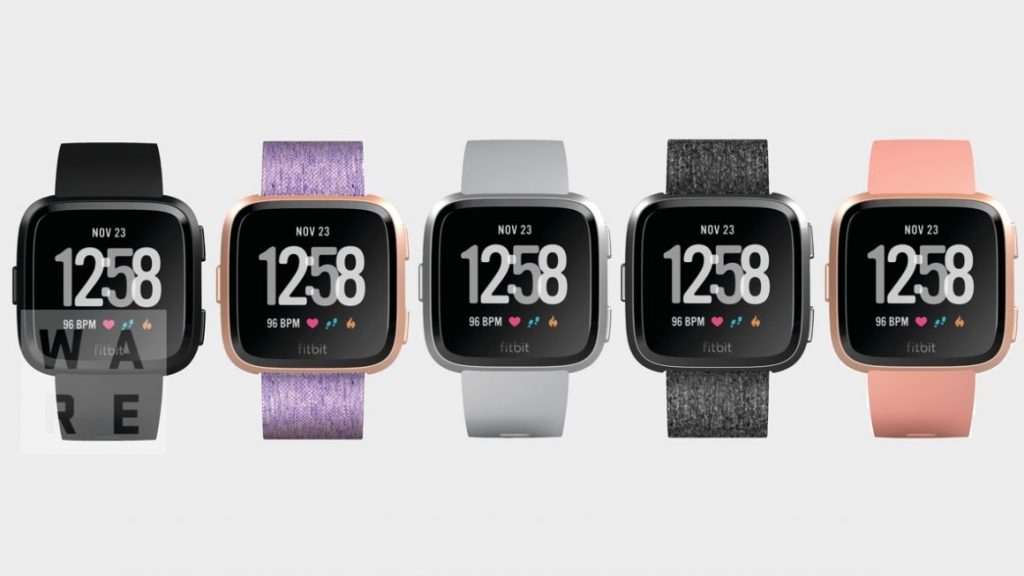 It is mainly focusing on the female market, according to the report. The main reason for Ionic failure is because of its largely unattractive design and only comes in one size. However, it will pack more or less the similar size as the first Blaze watch, and smaller than the Ionic. furthermore, it will have 50m water resistance and have a SpO2 sensor for sleep apnea monitoring.

Having said that, it won’t have GPS and comes in four colors black, silver, rose gold, and charcoal and a variety of straps. As for the pricing, the Fitbit Versa is expected to be priced lower than the Ionic which costs $300. Since these are just rumors, we can’t be sure about the accuracy of the details.