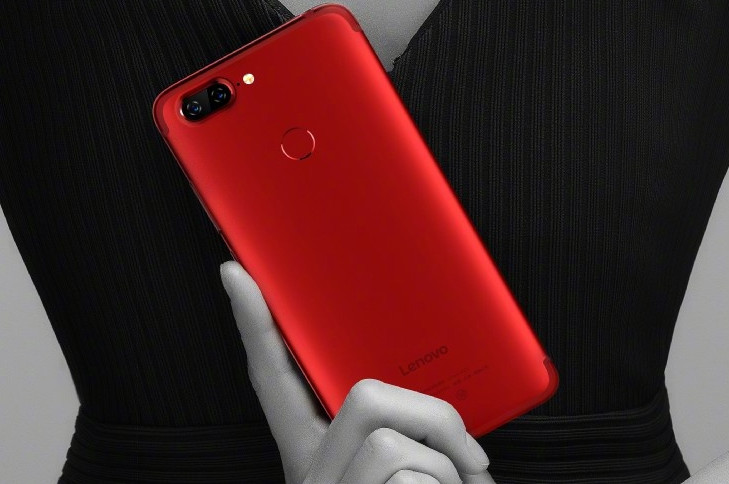 Earlier this week Lenovo announced that it will introduce the next ‘S series’ smartphone on March 20th, which is expected to be Lenovo S5. Today  Xiaomi’s CEO Lei Jun announced on weibo that the powerful Redmi Note 5 (that was launched asRedmi Note 5 Pro in India) with Snapdragon 636 and 6GB RAM will launch in China on March 16th. Quoting this, the company’s CEO Chang Cheng posted that wait till March 20th.

He also shared an image of the phone that shows the phone in Red color with dual rear cameras, fingerprint sensor and a metal body with antenna lines on the top and bottom parts of the back. 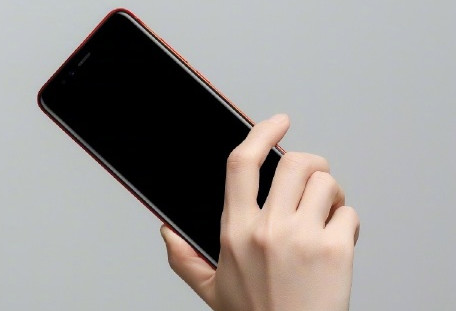 He recently shared an image of front part of the phone that shows 18:9 2.5D curved glass screen. This coincides with the Lenovo K520 that was certified by TENAA recently with a 5.65-inch FHD+ screen, Snapdragon 625, up to 4GB RAM, Android 8.0 (Oreo) and a 3000mAh battery. But this is no way powerful compared to the Redmi Note 5 Pro. 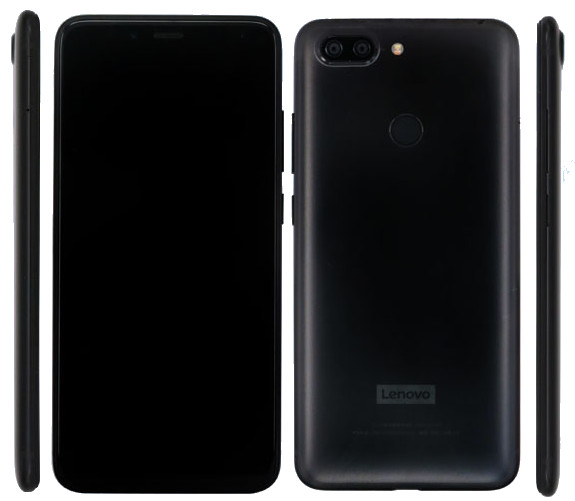 The Lenovo S5 (K520) is expected to come in Black, Red and Silver colors. We should know all the details when the phone goes official on March 20th.