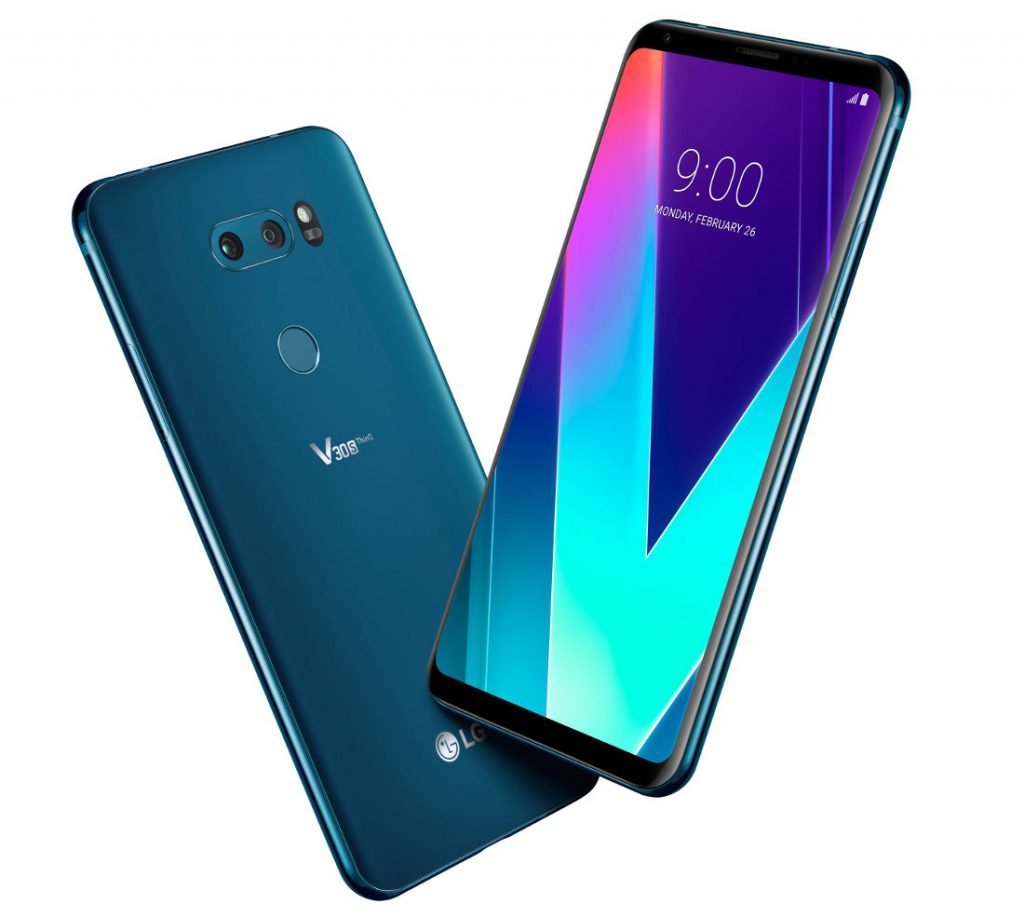 LG announced V30S ThinQ , the company’s first ThinQ mobile device with integrated AI features ahead of MWC 2018 last month. Today the company launched these smartphones in for the South Korean market and also announced the price. LG also confirmed that existing V30 customers will get these new AI features starting tomorrow in Korea.

The LG V30S  ThinQ has Vision AI that brings

It also has Voice AI that allows users to run apps and change settings through voice commands alone. It works alongside Google Assistant offering direct selection of specific functions, eliminating the need to search through menu options. Apart from the A.I features, it has similar specifications of the V30.

Both these will go on sale in Korea starting from tomorrow,March 9th through all the major carriers. LG already confirmed that it will come to  US and Europe after the Korea launch, so we can expect it sometime in Q2 2018.