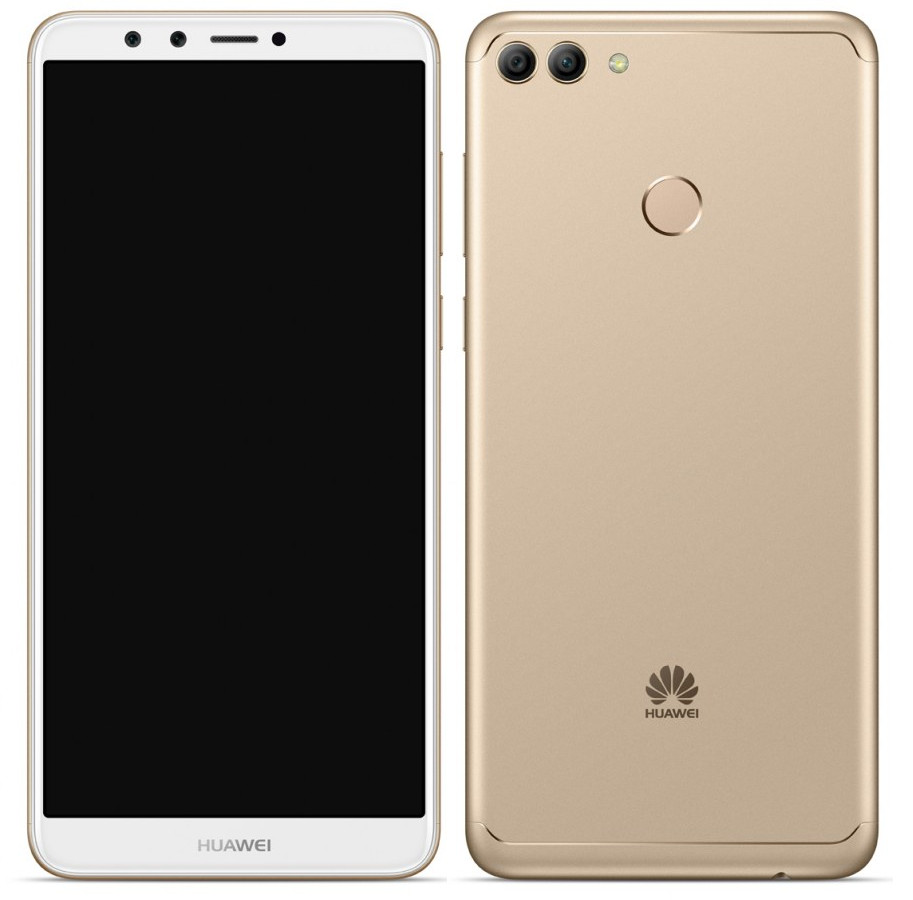 Amidst the P20 launch, Huawei is also busy prepping the Y9 (2018) as it is now spotted passing through the FCC. It comes with 18:9 aspect ratio full-screen display, quad-cameras (two dual and two front cameras), a 3900mAh battery. According to a report, the Y9 (2018) was expected to go official on March 15th.

Going by the leaked images, the Y9 (2018) will sport a full-screen display, ultra-thin bezels on all the corners.  It packs four cameras much like the recent phones from Huawei’s Honor brand. It also has a fingerprint sensor on the rear including Huawei branding. The bottom side of the phone features a 3.5mm audio jack, a microUSB port, and an external speaker. The volume rockers and the power button are present on the right, while the left houses the SIM tray. 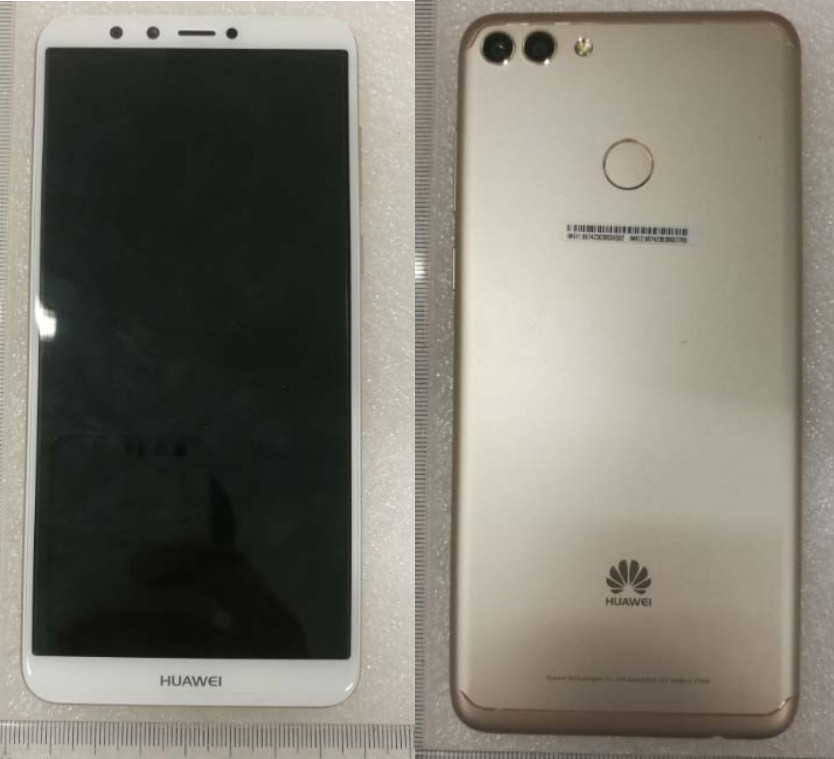 However, rest of the specifications are a bit off a mystery for now since FCC didn’t reveal much. But according to TENAA listing, the Y9 (2018) sports a 5.93-inch Full HD+ display with a resolution of 2160 x 1080 pixels. It is also expected to have 3GB / 4GB RAM, 64GB storage, run on Android 8.0 Oreo with EMUI on top. Of the dual rear cameras, one is a 16MP sensor and another is a 2MP secondary shooter. While the front houses a 13+2MP setup for selfies. 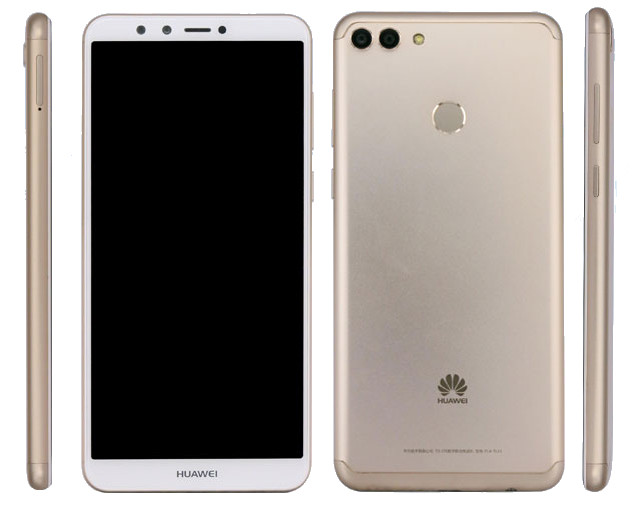 Since these are rumors and leaks, there’s no way to tell how legit these reports are. We will have to wait for some more time until the phone is officially launched by the company to know more details.