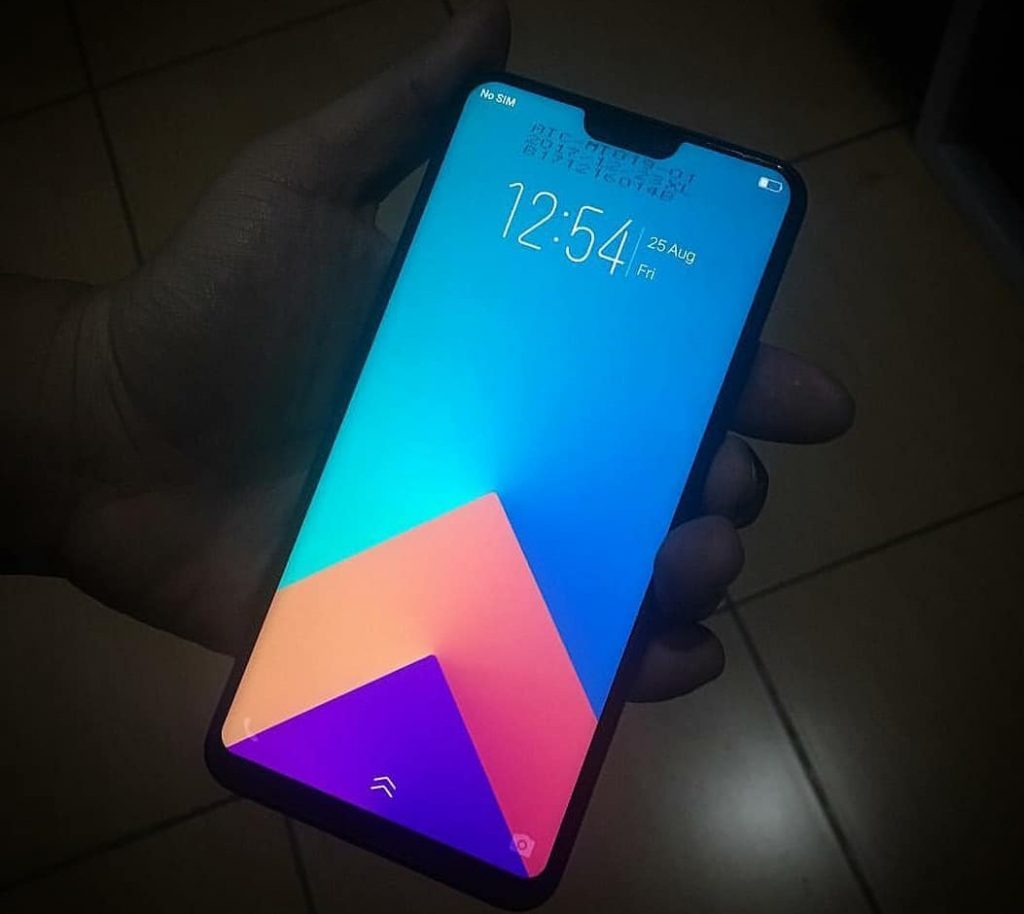 Vivo V9, the company’s upcoming selfie-focused smartphone in the ‘V Series’ was teased in billboard in Indonesia last week. Now live images of the phone has surfaced online that shows the notch design. There is also a small bezel below the screen. 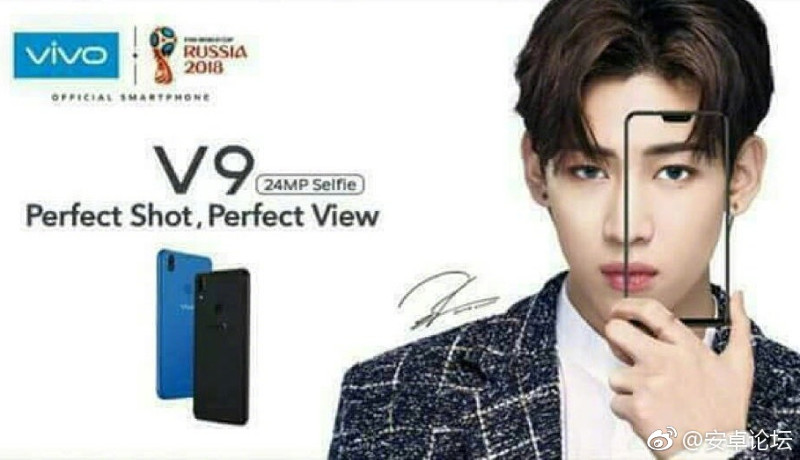 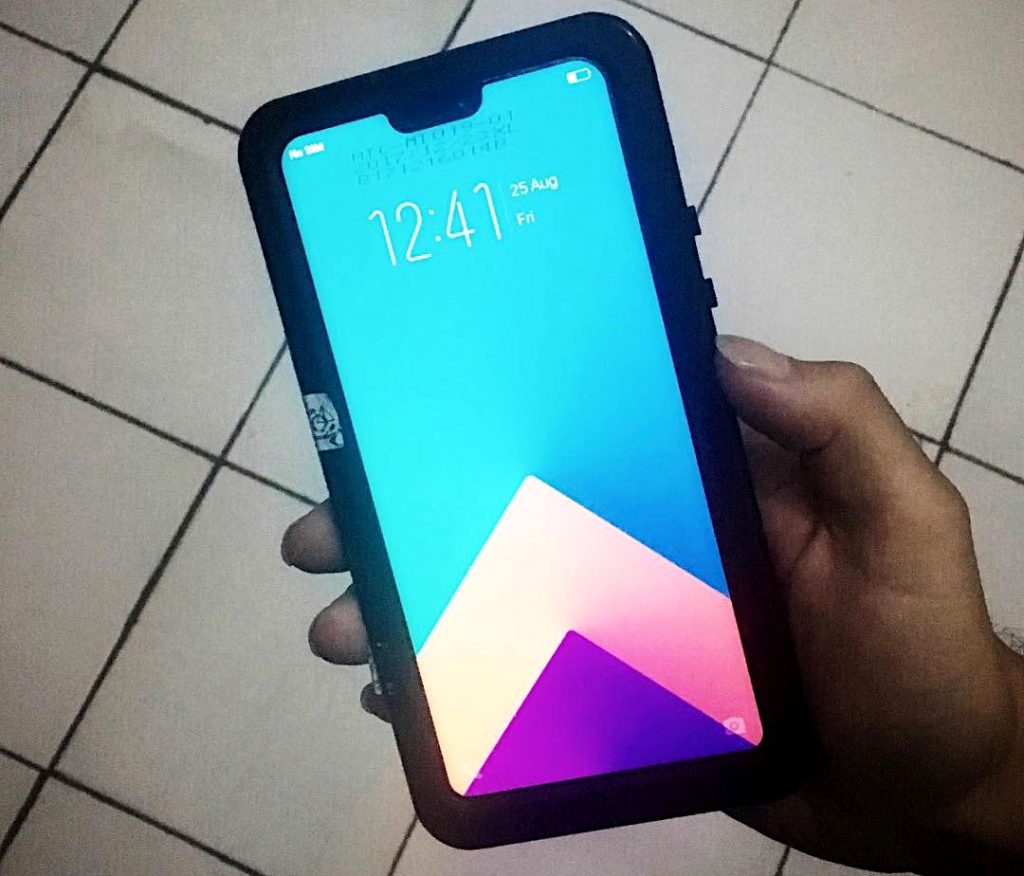 There is also an image that shows the phone inside a case. Vivo has also teased the announcement of the on its social channels in Indonesia.

We should know more details about the smartphone in the coming weeks. The phone is expected to be announced in Indonesia later this month and is also expected to be introduced in several other Asian countries including India soon after.