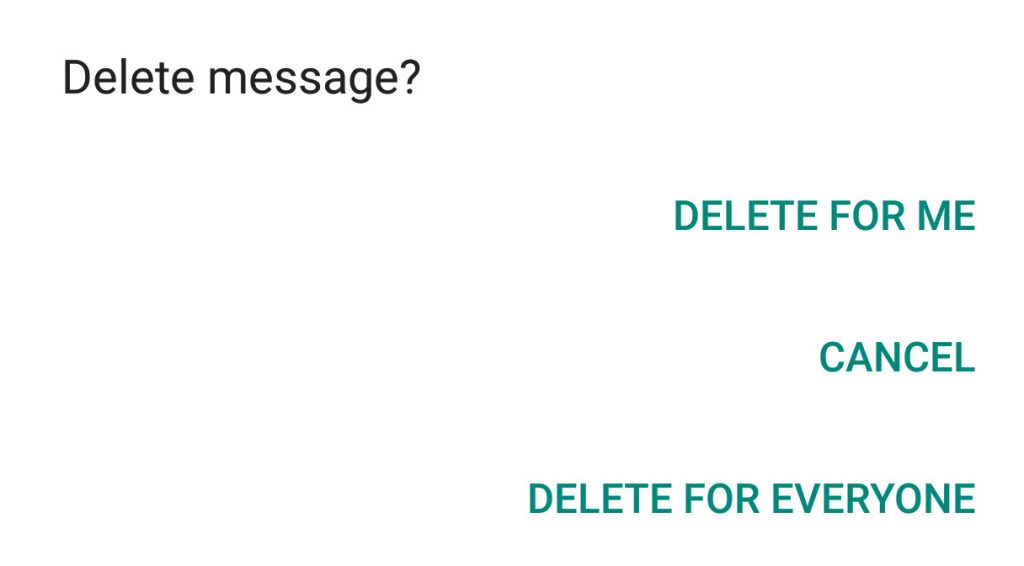 WhatsApp beta for Android with V2.18.69 has extended ‘delete for everyone’ duration from 7 minutes or 420 seconds to 4096 seconds which is about 68 minutes and 16 seconds or 1 hour, 8 minutes and 16 seconds. Along with this, WhatsApp has rolled out two more new beta updates to Android the V2.18.70 that brings fixes to GIF crashes and 2.18.71 adds changes to voice note sending icon in a chat window.

The new extended ‘delete for everyone’ sounds quite random since the post 7-minute window was sufficient. Now users will have more duration to delete the message in case if it isn’t viewed by the recipient. Post the 68 minutes duration or if the recipient viewed the message, you will not have the option to delete. 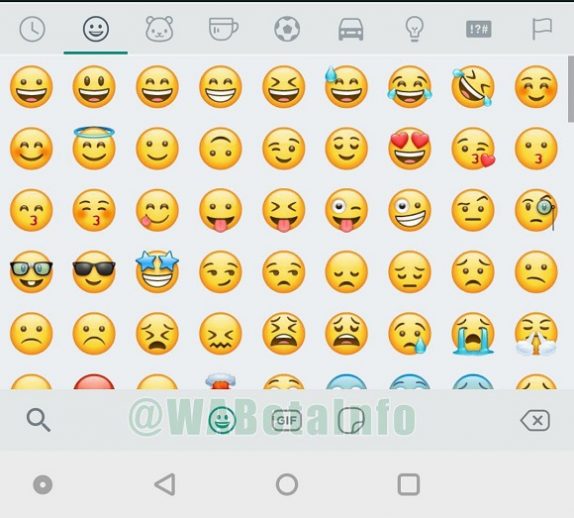 Furthermore, WhatsApp has also added the possibility to forward stickers to other chats in the 2.18.67 beta, and also has modified some emoji icons. Though the 2.18.69 beta caused GIF crashes, WhatsApp quickly fixed the same in the V2.18.70 beta and with 2.18.71 update adds the ability to lock the voice note before you decide to send it.

This lock feature come in handy just in case if the user accidentally sends the voice note. To lock the voice note, you will have to tap the “mic” icon in chat and after 0.5 seconds, WhatsApp will show you a new U.I element with a locked microphone button. Another subtle inclusion is the ability to view the size of a sticker pack before downloading it.

You can update the WhatsApp directly from Play Store if you are a beta tester, if not, you can manually download the APK and side-load it.