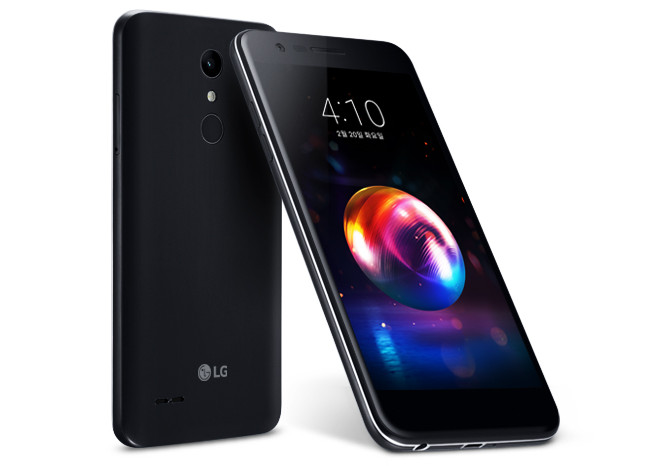 After introducing X4+ earlier this year, LG has introduced X4 (LM-X410S) smartphone in the ‘X series’ in Korea. It packs a similar 5.3-inch HD screen, is powered by Snapdragon 425, but this runs Android 7.1 (Nougat), has an 8-megapixel rear camera with LED flash and a 5-megapixel front camera. 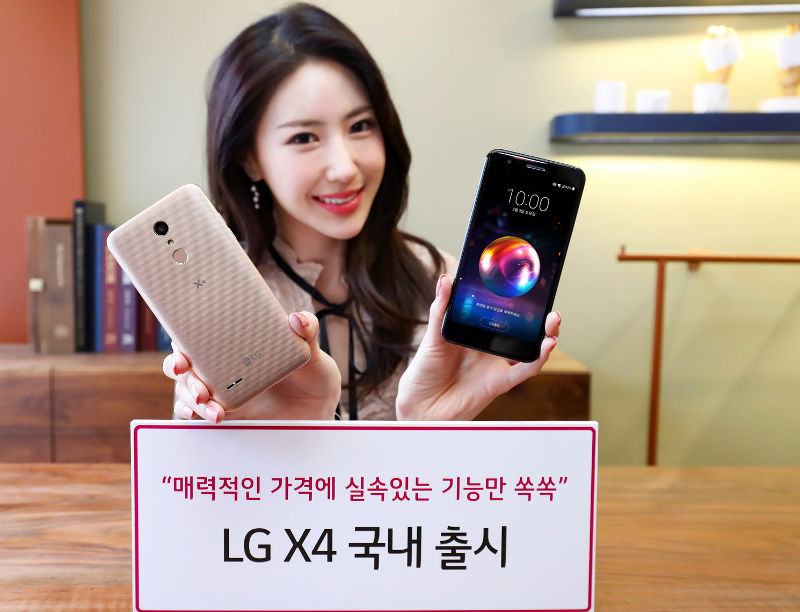 It comes with LG Pay, the company’s own payment solution and has a fingerprint sensor below the camera that also lets you quickly capture selfies. It also has HD DMB support for mobile TV experience and packs a 3000mAh battery.