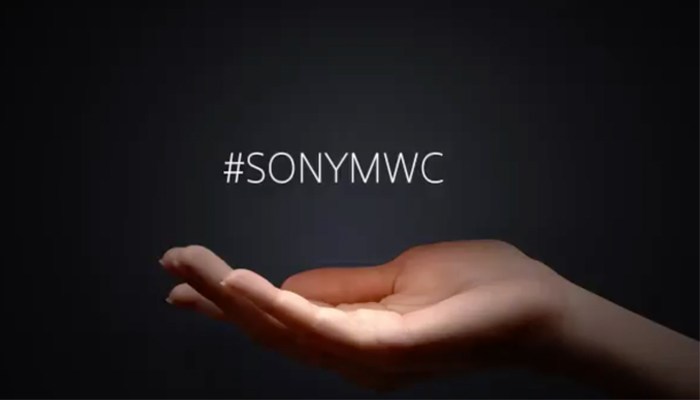 Sony Mobiles have just released a new teaser video of its MWC 2018 event which kickstarts in a week at Barcelona. Very little was shown in the brief 23-second video, all we see is just a curved display indicating a smartphone with a curved display.

Sony is also expected to introduce two new flagships; the Xperia XZ2 and Xperia XZ2 Compact. While the exact specifications of the phones are unknown at the moment, a mysterious Sony phone with model number H8266 recently surfaced the benchmarks listing, which reveals that it sports an 18:9 Full HD+ display, powered by the Qualcomm Snapdragon 845 SoC Octa-Core processor with 4GB RAM, 64GB internal storage.

It is said to run Android 8.0 Oreo, come with IP65/IP68 rating, a 3210/3240mAh battery with Qnovo Adaptive Charging. We also expect to see a phone with 6GB RAM, 4K display much like its predecessors. Since these are just rumored and surfaced specifications, there’s no way to tell if these are the actual deal. But with MWC 2018 event in just a week, we expect to see a lot more at the event.