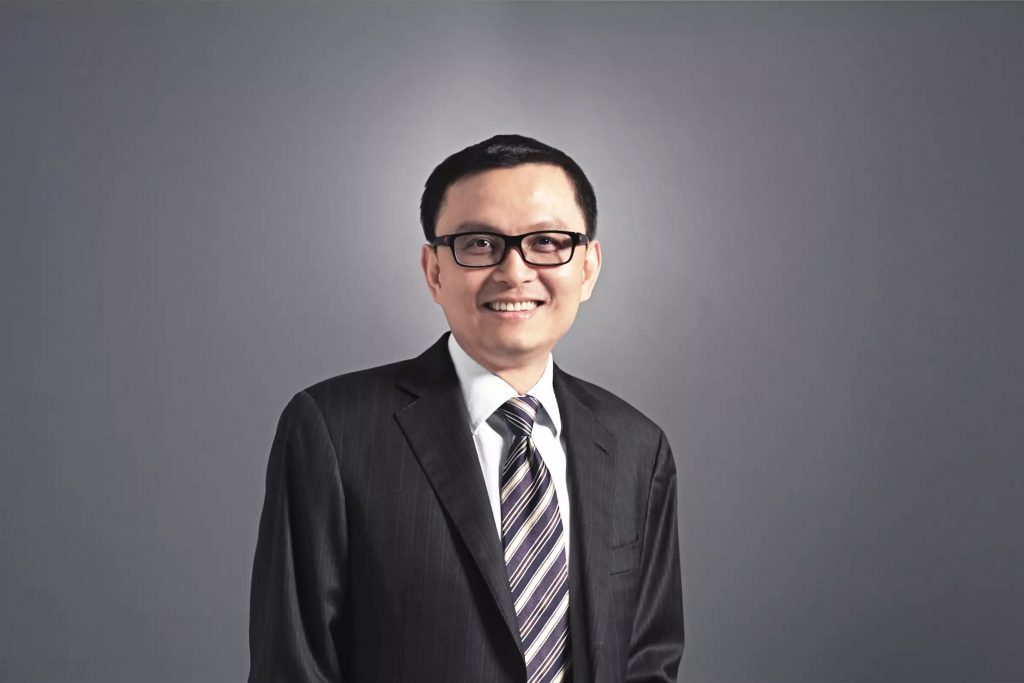 HTC smartphone business president Chialin Chang has left the company. He joined HTC as CFO back in April 2012 and served since, is now resigning to his role as President of Smartphone and Connected Devices Business, effective immediately with an aim to personal career plan.

However, there is no news from HTC as to who will be filling his shoes so, until the company finds a replacement, Chairwoman and CEO Cher Wang will have to do the work. Though the timing right before the Chinese New Year holidays is odd, this shouldn’t come as a surprise seeing the decline of HTC smartphone business, especially in China.

HTC faced a loss of $103 million in Q3 2017, and this also happened to be its tenth consecutive quarterly loss. According to Taiwanese analysis firm TrendForce, HTC’s smartphone production in the last year volume saw a sharp decline to under 10 million units. While the HTC’s smartphone business is shaken up with Chang’s resignation, the future of HTC remains uncertain. On the other hand, Chang plans to set up an AI startup later this year.

Commenting on the same HTC said:

We can confirm Chialin Chang has resigned from his position as President of the Smartphone and Connected Devices Business at HTC. We thank him for his dedication to the Company for the last six years and wish him well in his future endeavors.