Update: a few minutes after I published this article, the application went live on the Ovi Store. It’s free, go download it here.

It’s been an eternity since Nokia started releasing touchscreen S60 v5 phones with the Nokia 5800 XpressMusic, yet one of their stellar home-brewed entertainment applications, Nokia Internet Radio, was never ported to these devices, to the dismay of many Internet Radio addicts.

Well, it seems the wait might be finally over, as I stumbled across a yet-non-legit version of Nokia Internet Radio today for S60 v5 or Symbian^1 if you prefer, that works perfectly well. It’s dubbed version 1.01(0) and it’s provided by Nokia so my guess is that it’s only a matter of time until we see this released officially by Nokia, since as of right now, the Internet Radio page only supports S60 v3.

Here are a few screenshots of the application running on my N97 Mini. 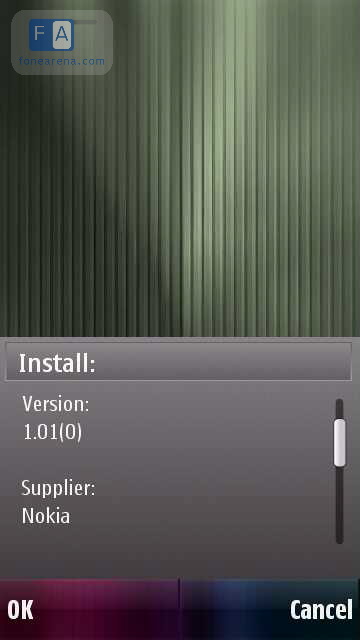 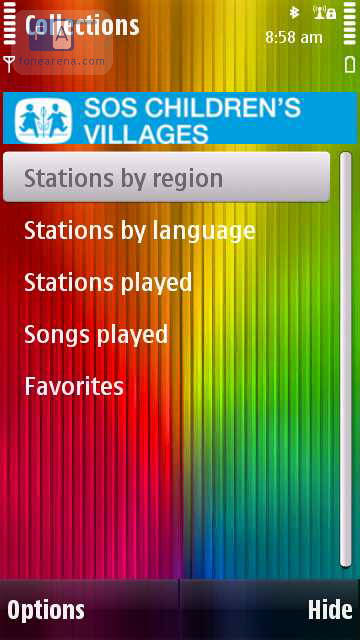 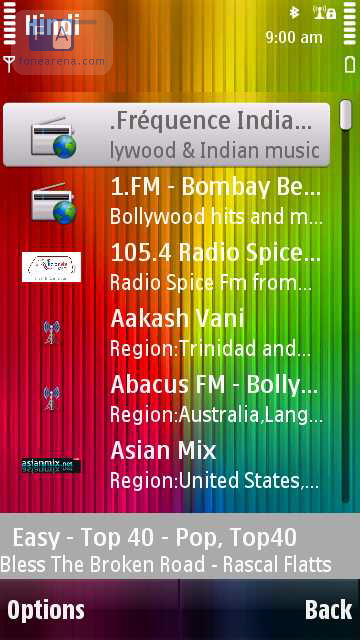 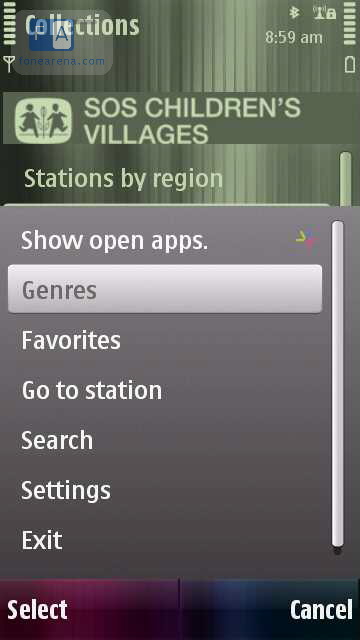 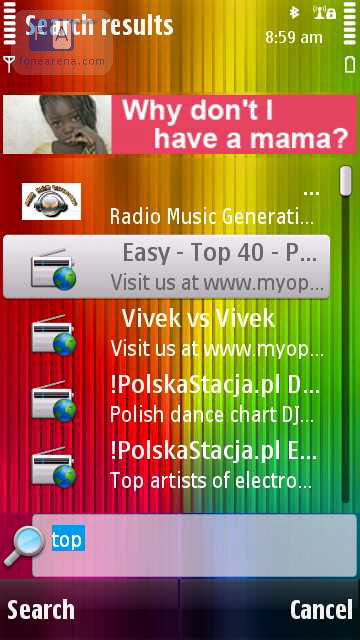 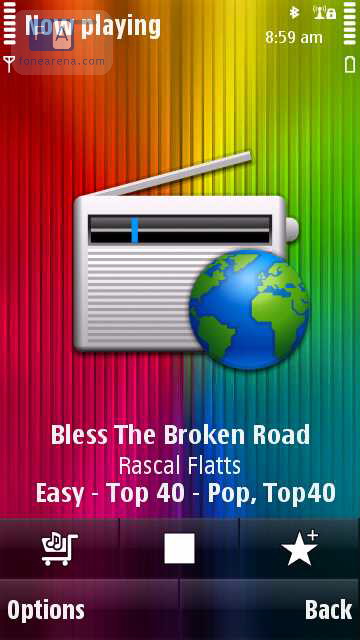 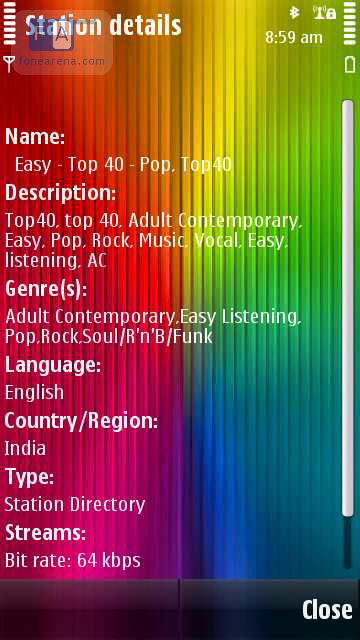 You can see the good’ol browsing by categories: Genres, Languages and Regions, the Search & Favorites functions, as well as the Now Playing screen with the details of the current Radio Station and the song being played. Two nice additions in this version are the ticker on the lower part of the screen that lets you jump right to the Now Playing pane if you’re lost browsing through categories (see the 3rd screenshot), and the ability to buy any song currently playing from Ovi Music (see the 6th screenshot). One function I can’t seem to find yet is the ability to add the link to your preferred Internet Radio Station, if it doesn’t already exist on the huge list. I’ll continue digging and see if I can find it.

Unfortunately, since this is a non-official version of Internet Radio, we can’t really provide you with a download link, but be sure that we will do so as soon as the official version is released by Nokia. It’s now live on the Ovi Store: download it here.

Is this something that you’ve been waiting for on your touch device? Have you tried to find any alternatives to Internet Radio, and if so, what have you found?