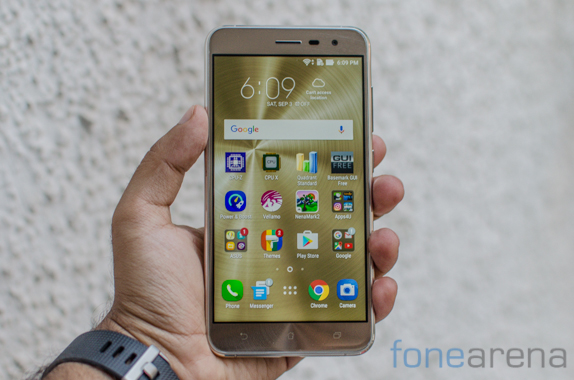 The update brings tons of new features to the Zen U.I and to the interface like swipe up to access installed apps, picture-in-Picture mode, new Settings app, launcher. The update said to have removed some pre-installed apps including MiniMovie, Photo Collage, and Do It Later.Though you can download these apps from PlayStore if you wish to.

There is no word on treble support just yet, with Zenfone 4 Oreo update including the Treble support, it is likely that the Zenfone 3 might also get the support. Post the update, internal storage will decrease slightly. The company advices to reserve at least 1.5GB storage before starting the software update.

Asus says that the update might take about one week for wide-roll out. In case if you haven’t received the update prompt, you can manually check the system settings.