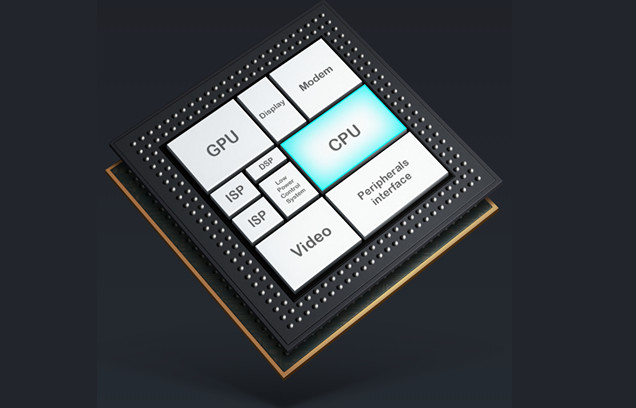 Xiaomi introduced the Surge S1, its first in-house Octa-Core SoC  at an event in China back in February last year, which powers the Mi 5c. Now details about its successor Surge S2 has surfaced. According to reports from China, the Surge S2 will be based on TSMC 16nm process technology compared to 28nm in the predecessor.

It will be an Octa-Core SoC, but it will four ARM Cortex A73 core clocked at 2.2GHz and the other ARM Cortex A53 cores will be clocked at 1.8GHz. It will pack Mali-G71 MP8 GPU with support for UFS2.1 and LPDDR4 memory.

The SoC is rumored to debut at the MWC 2018 next month and could power the Mi 6X in China, which recently surfaced in some case leaks and the international version of the phone Mi A2 could also be powered by the SoC. 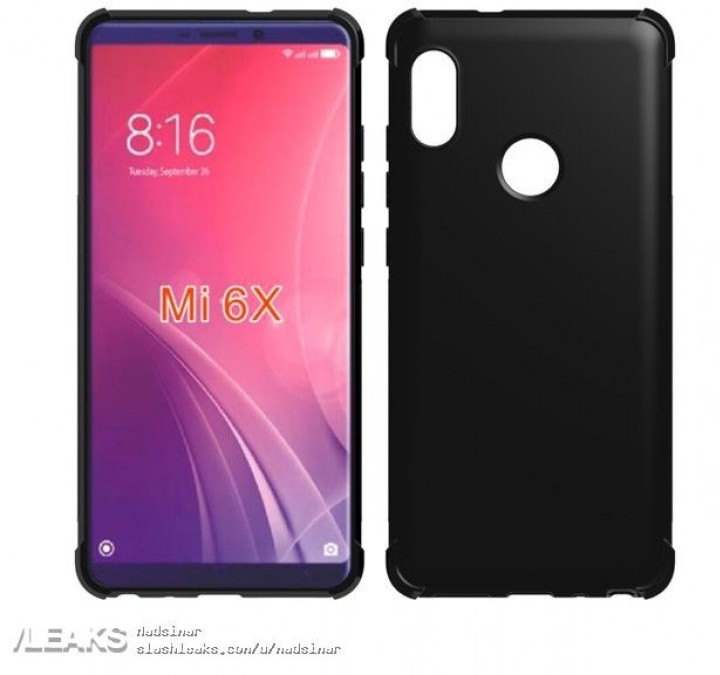 As far as the Mi 6X / A2 rumors, the phone is said to feature a full-screen display and come with a vertical dual rear camera arrangement on the left corner and a fingerprint sensor in the center part of the back.