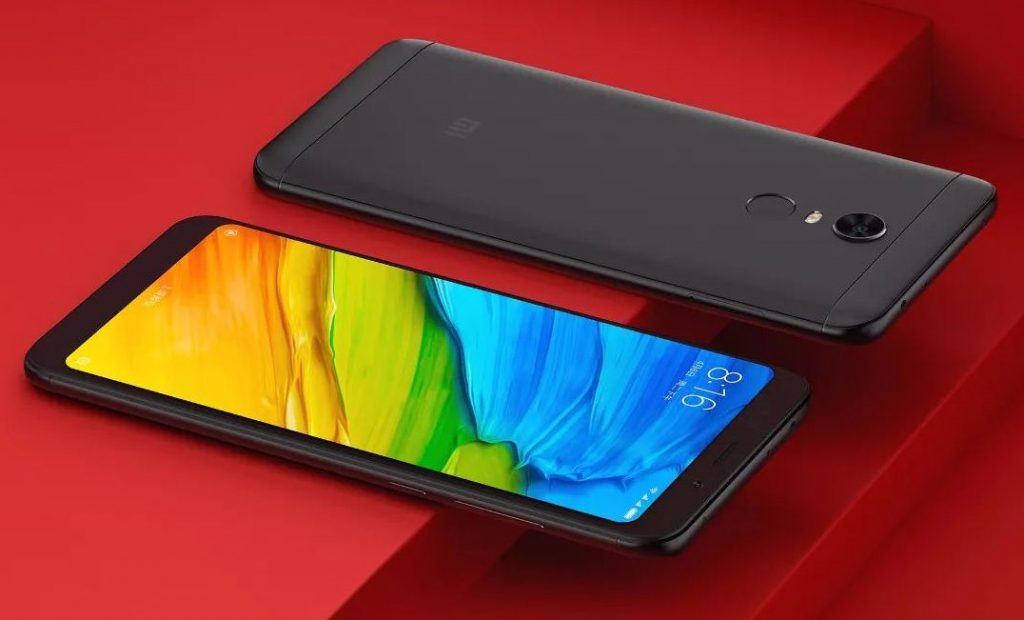 Xiaomi has a tradition of involving Mi Fans in device exploration before the launch of Redmi Note models in India, these explorers get devices before the official launch and are expected to participate in challenges given by the company. For Redmi Note 3 company recruited 100 Mi Fans under the Mi generation program in 2016 and last year, company recruited 50 hardcore Mi Fans as Explorers to test and explore Redmi Note 4 before its official launch. It’s been a year since Xiaomi launched its budget champion in country and everyone is anxiously waiting for the successor of Redmi Note 4.

Xiaomi has Fan Clubs in almost 20 cities in India which are officially supported by the Company, meet-ups are held every month in these cities and themes for the meet-ups are decided by the company officials. We have come across a few threads posted by Presidents of these Mi Fan Clubs regarding this month’s meetup on Mi Community and the theme for January Meetup is Reminiscing Mi Generation and the discussion will be on Redmi Note series which is hinting towards another Explorer program which might be followed by Redmi Note 5 launch as it happened for past two years.

In response to a tweet by Raju from TechPP, popular Xiaomi official Clinton Jeff revealed that Xiaomi India is planning a new launch next month, i.e. February.

Also, as per popular leakster Ronald Quandt, Redmi 5 will be launched globally with LTE Band 20 in the second half of February. Also, we have seen rumors in past claiming Redmi 5 Plus which was announced in China last month is expected to replace the Redmi Note 4.

Putting all the threads together it seems like Xiaomi is all set to announce Explorer Program 2018 which should be followed by Redmi Note 5 launch, and it won’t be surprising to see if Xiaomi actually launches Redmi 5 Plus as Redmi Note 4 successor in India, probably with an upgrade to SoC and dedicated SIM slots. What do you think? Let us know in the comments below.