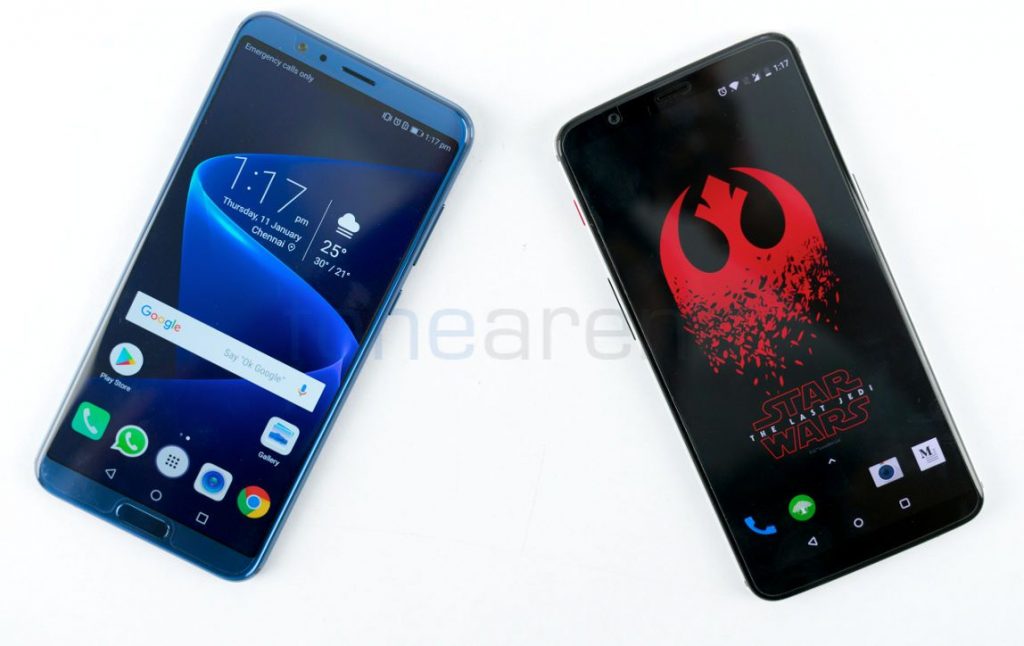 In general, the things that differentiate the Homosapiens from the rest of the species is our advanced cognitive skills, such as social intelligence, planning, and reasoning. With the help of our intelligence, we changed things by understanding it, implementing our knowledge, which in turn resulted in modern human civilization.

In fact, the curiosity of humans led to several inventions and one such thing is the Artificial Intelligence a.k.a, AI. While capitalizing on the power of computers, some humans, out of curiosity started to ask a question to themselves and that gave birth to the idea of building a super-intelligent machine. The question is “Can a machine think and behave like humans do?” 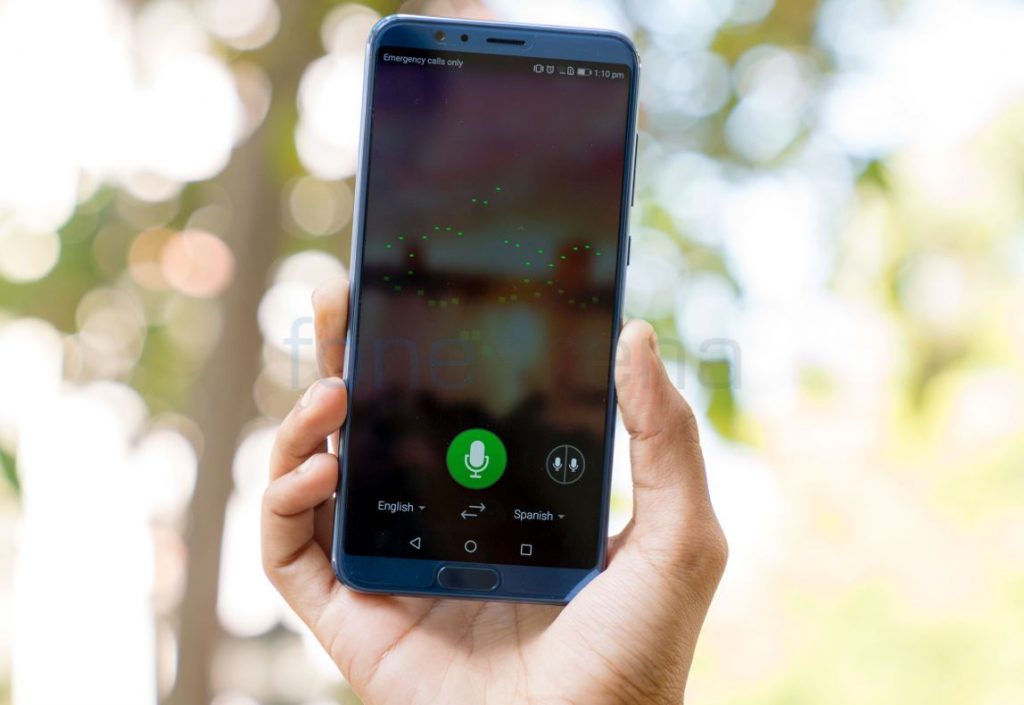 What is Artificial Intelligence (AI) ?

According to the founder of Artificial Intelligence, John McCarthy, who also happen to coin the word AI, defines it as “The science and engineering of making intelligent machines, especially intelligent computer programs”. In simple terms, the so-called

Artificial Intelligence is an approach of building a hardware or a software that thinks intelligently, act rationally, in a similar way on how the intelligent humans do. The AI can be done by getting inside the actual workings of human minds and use the outcome of this theory as a basis for creating an intelligent software and systems. 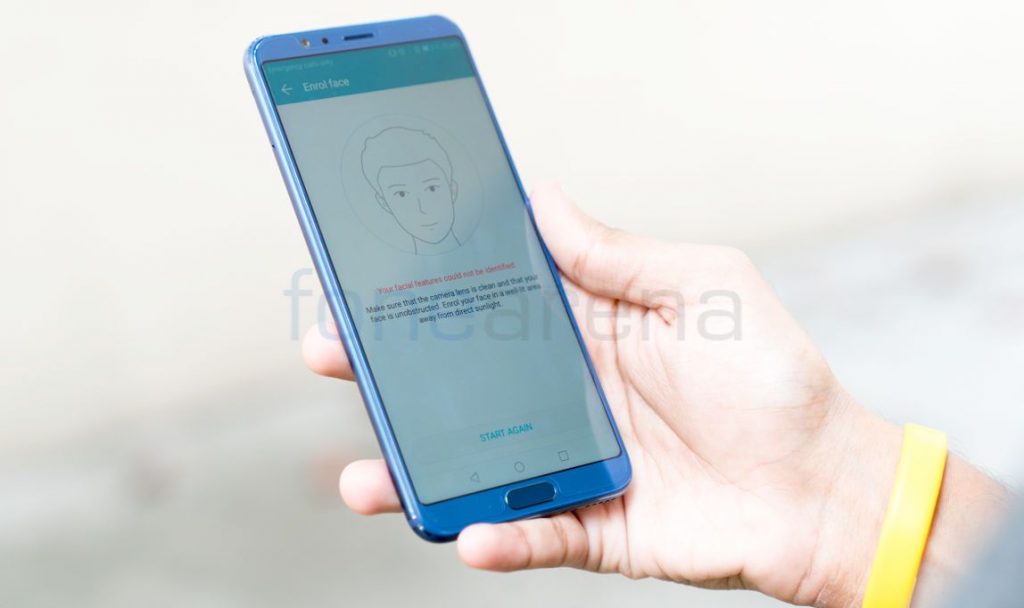 Smartphones have come a long way be it in terms of design, camera, or processing power since its inception in the late 1980s. What was once a simple device for communicating has now turned into a mini computer with immense potential. These days, even a mid-range smartphones come equipped with various tech including Virtual Reality, Augmented Reality, Voice assistance and much more. Following the suit, the next big thing that is all set to revolutionize the smartphone industry is none other than the Artificial Intelligence and it comes in the form of Honor View 10. 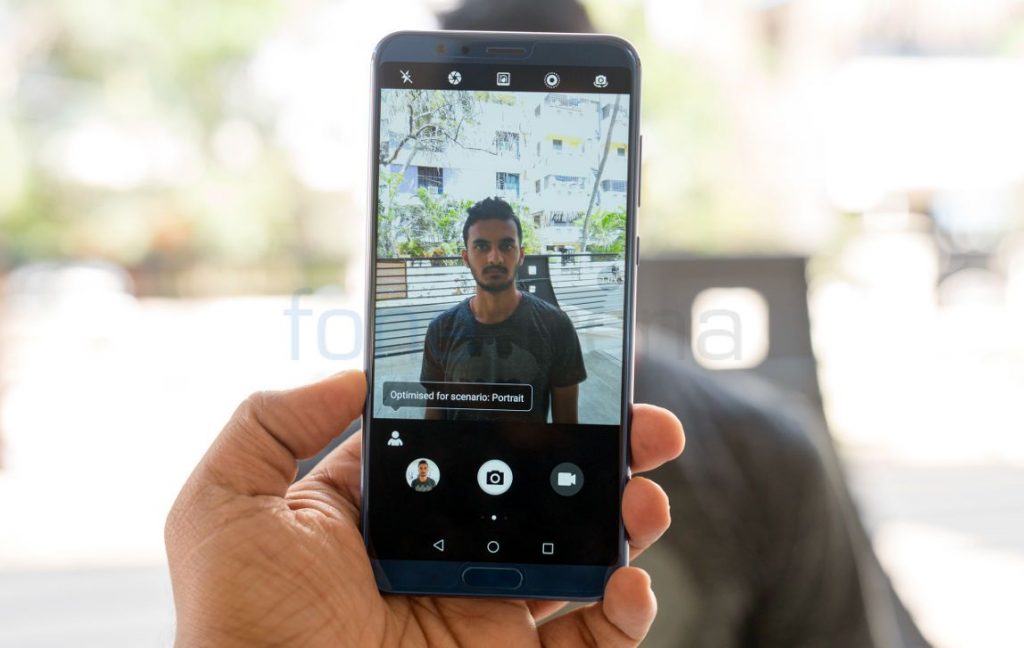 The Honor View 10 is powered by the latest Kirin 970 processor with built-in AI computing capabilities that runs on Neural Processing Unit (NPU). This, in turn, improves the efficiency between the user and device, by enabling the deep learning based on user behavior. The NPU in this Honor View 10 delivers up to 25 times the performance with double the efficiency, which means the Kirin 970 NPU can perform AI task faster with less power consumption. 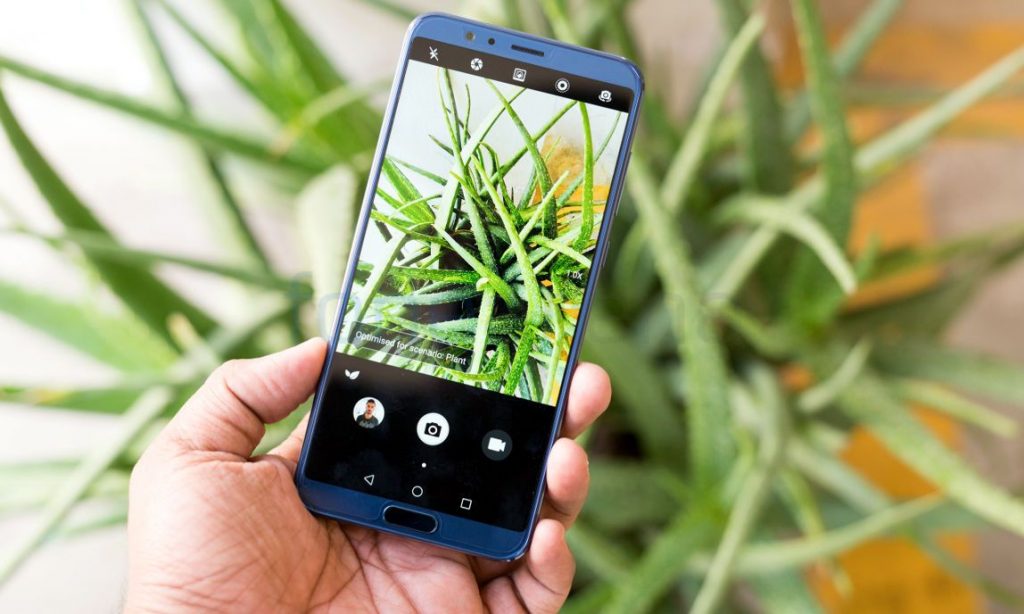 One of the most notable feature lies in the optics of the Honor View 10. The metal- clad smartphone sports a 16-megapixel RGB sensor along with 20-megapixel monochrome sensor equipped with Artificial intelligence engine that offers “Real- Time Scene”, which recognizes up to 13 different types of scenes and objects from portraits to leaf to dogs and automatically adjusts the camera settings accordingly in a snap to help you shoot in any environment. Moreover, it also features motion detection, fast auto-focus and portrait mode for better pictures. 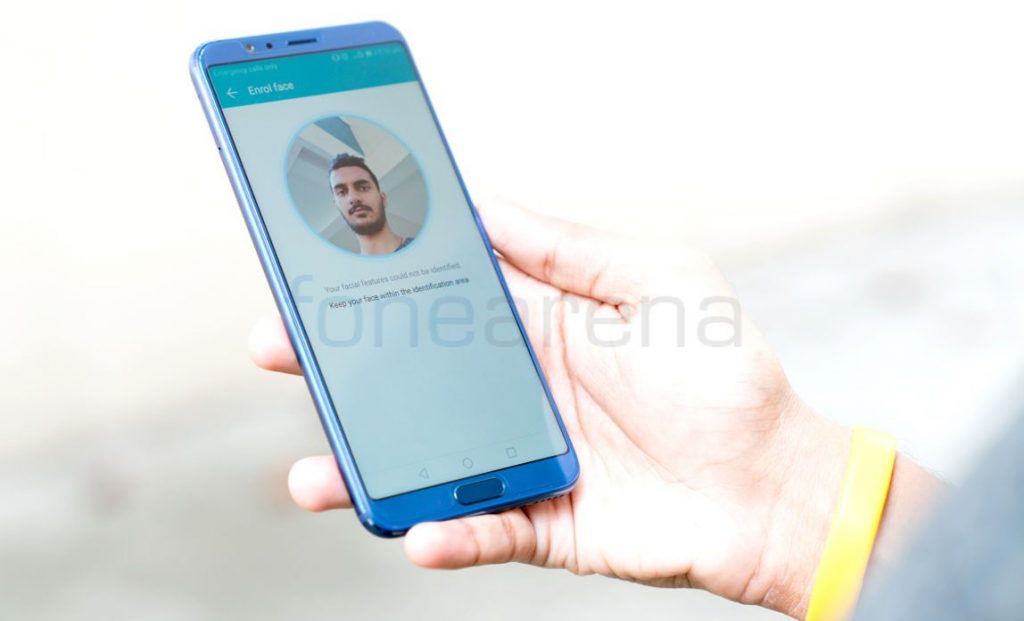 Another interesting feature that is worth mentioning here in View 10 is the smart lock screen notifications. This feature, when enabled, recognizes when someone who isn’t you looking at the phone. In that case, if your device gets a notification, it shows only the notification without showing the content. However, the person who registered his face with the device can uncover the full notification just like other smartphones.

Additionally, the Honor View 10 also comes with an eye-tracking feature based on the user’s presence. For example, in other devices, if you set your screen to sleep after 1 minute of inactivity, it does go to sleep. But in this case, if you are looking at the display, even if you don’t touch the display, it recognizes user’s intentions and will not lock the screen. 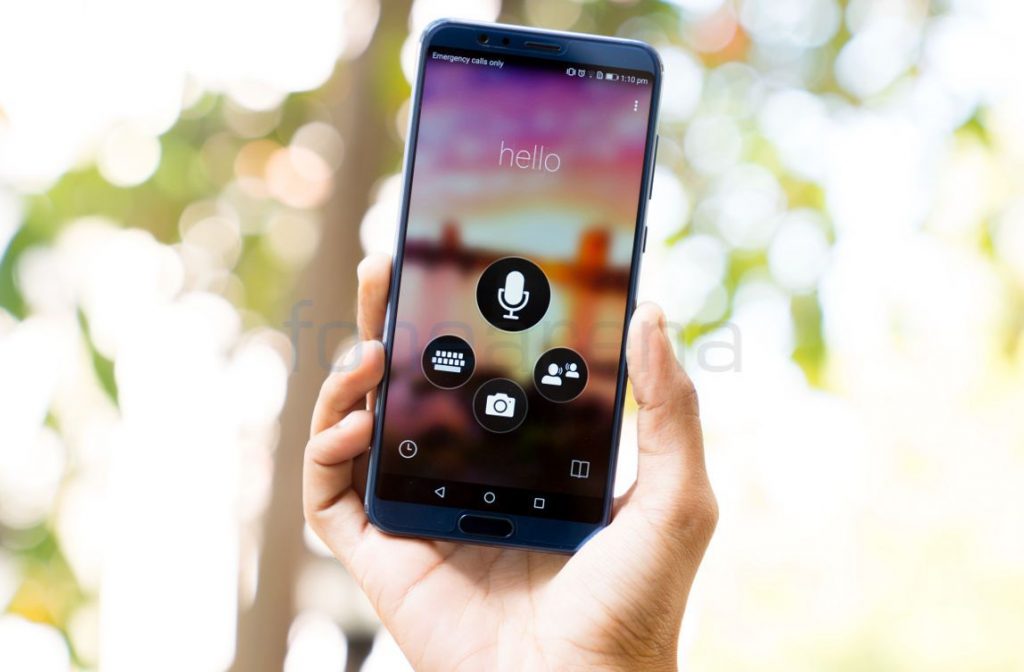 To showcase its AI capabilities, the Honor View 10 comes with inbuilt Microsoft Translator that works flawlessly in terms of both speed and quality even when the phone isn’t connected to the Internet. Whats worth mentioning here is that you can do it with a voice as well as text with View 10. 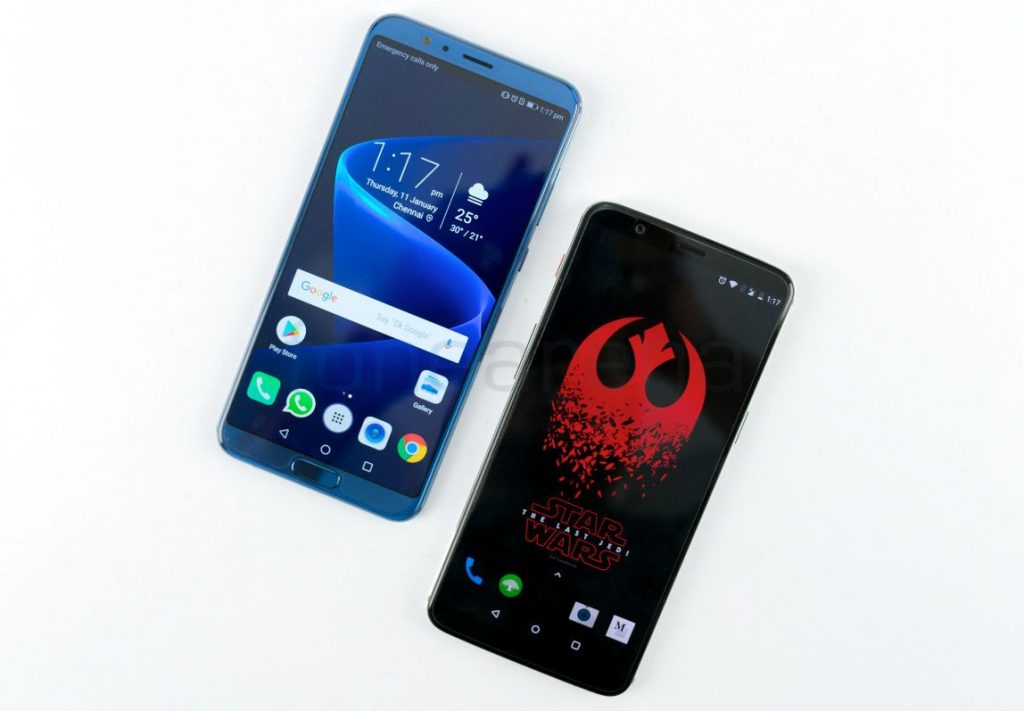 At the time of Honor View 10 launch, this smartphone has been widely compared to the OnePlus’s latest outing 5T. Even though both the devices compete for neck-on-neck in terms of processing power and performance, the Honor View 10 at the end is technically more advanced than its arch-rival.

The Honor View 10 comes equipped with an array of AI-based features in all the departments be it camera, processing power, performance, security and more at a much lesser price. Whereas, the OnePlus 5T, on the other hand, has Face unlock with a difference in price of Rs. 3,000 for the base version (6GB RAM + 64GB onboard storage). It’s worth mentioning here that, the Face unlock feature for the Honor View 10 is being rolled out through an OTA update. The Honor View 10 comes in Midnight Black and Navy Blue colors with a price tag of Rs. 29,999 and is available exclusively  on Amazon.in.