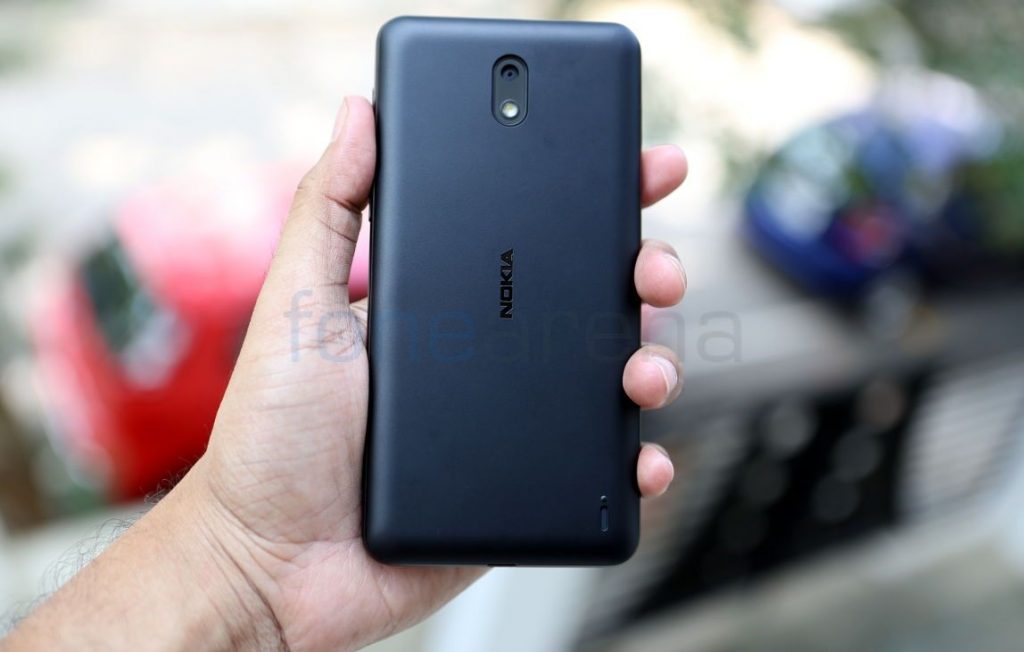 HMD Global’s Chief product officer Juho Sarvikas‏ has confirmed that Nokia 2 will get Android 8.1 Oreo update directly skipping 8.0 update. He hasn’t given any time frame but said that most of the Android 8.1 features would be available, including the memory management improvements, which is needed since the phone has only 1GB of RAM.

Juho Sarvikas‏ took Twitter has a platform to announce the same. Since the Nokia 2 comes with 1GB of RAM, it will be supported on Android 8.1 release, but it cannot be moved to Android Oreo (Go Edition) program, however many of the Android Go memory management improvements will be integrated.

His Tweets indicate that all the 1GB RAM devices that might launch in the future will be supported by Android 8.1 release and possibly Android Oreo (Go Edition) as a recent Nokia 1 rumor revealed.

Even though he has replied back to a Nokia 2 users’ tweet, he didn’t mention any time frame just yet. Recently both Nokia 5 and Nokia 6 have started receiving Android 8.0 Oreo beta update, while Nokia 3 is yet to receive it.